Home » Auto » Basics » How a DUI Affects Your Car Insurance

How a DUI Affects Your Car Insurance

A DUI will affect your driving record, but it also impacts your car insurance. You can expect to pay more going forward. Learn more here. 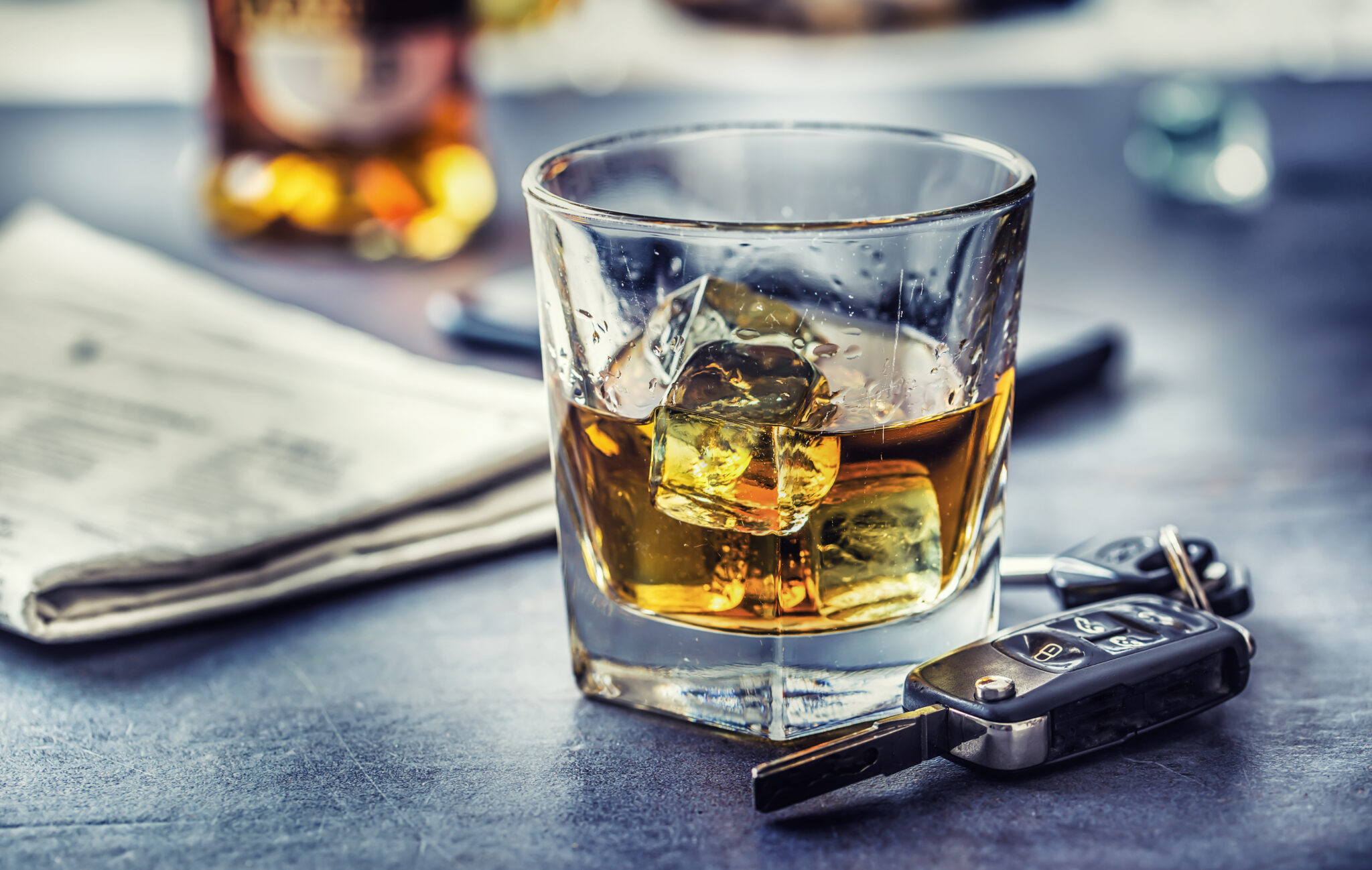 There’s no way around it, a DUI will drastically affect your car insurance. Most insurers will classify you as a high-risk driver and increase your auto rates. Or an insurer could even cancel your policy altogether.

Though you’ll pay more for coverage going forward, you have some options. The first thing you can try to do is look for a company that offers the best rates for drivers with DUIs. In this article, we’ll help you understand what’s next after a drunk driving conviction.

Find the best car insurance after a DUI

What Is a DUI?

A DUI stands for driving under the influence. You may also see it as driving while intoxicated (DWI), operating while intoxicated (OWI), and other state-specific names such as DUII in Oregon and DWAI in Colorado. You can get a DUI violation if you use drugs or alcohol that harm your ability to safely drive a vehicle. Driving while under the influence can result in serious injury to yourself and others, damage to your car and property, and other avoidable costs.

In most states, you’ll receive a drunk driving conviction if you drive with a blood alcohol content (BAC) of 0.08. Sometimes, you could even face charges for a lower BAC. In that case, the prosecution must prove with other evidence that you were under the influence of drugs or alcohol.

Expect the following if you get a DUI:

What Happens to Your Car Insurance After a DUI

Your auto insurance rates will skyrocket after a DUI conviction. Many insurers are likely to cancel your policy after a drunk driving offense, forcing you to go out and search for a new policy. Beyond that, you could have trouble finding a company willing to offer you coverage. And if you do find a company that’ll insure you, it’ll be expensive.

Though lots of things decide your rates, such as your zip code and yearly mileage, your driving record is one of the most important. The Insurance Information Institute (III) cites a bad driving record as one of the top reasons some drivers can’t find auto coverage.

Most companies don’t like to insure drivers with DUIs because they appear to be at a high risk to cause an accident. Since a DUI is one of the most severe offenses you can get on your record, just one will make it hard to get any standard insurance. Below are some options to maintain coverage after a drunk driving conviction:

One of your best bets if you can’t get traditional coverage is to try to get a high-risk policy. Also known as non-standard insurance, some providers offer policies only for high-risk drivers. Prices can vary, but you’ll likely still face increased prices for high-risk coverage after a severe offense such as a drunk driving violation.

Below is a list of companies that offer high-risk insurance for people with DUIs:

Another option for keeping coverage after you’re caught driving intoxicated is to enter a state-assigned risk pool. This exists to allow drivers with serious offenses (DUI/DWIs, reckless driving, and more) to get minimum coverage. Upon entering the pool, your state would assign you to an insurer that takes part in the pool. Even if your driving record is bad, one of these companies must still offer you a policy. Be aware that you can expect to see much higher prices in the pool because of your overall risk.

Contact your agent to find out more about your state’s assigned risk pool. They’ll be able to tell you your next steps if you want to enter a high-risk driver pool. Remember that this is often a last-ditch effort if you’ve been denied coverage because of your high-risk status.

You might need to file a court-ordered SR-22 form with your state following a drunk driving conviction. Some people mistake an SR-22 as a type of insurance, but it’s really a form your insurer gives you to send to your state that certifies you have the minimum amount of liability coverage.

Sometimes your state may require you to have an SR-22 for up to five years following a DUI or other severe driving violation. Your provider will also often help you through the filing process if your court or state requires an SR-22.

Total Cost of a DUI

Mistakes are common when driving, but a DUI is an especially costly one. The impact on your premium is huge, but that’s not all. While the total cost of a DUI largely depends on your situation, you’ll also likely face expensive legal fees, repair costs, lost time at work, and more.

Costs Associated With a DUI

How Long Does a DUI Stay on Your Record?

Your insurance will be expensive as long as a DUI exists on your driving record. In the meantime, it’s in your best interest to get the deal possible. We recommend comparing quotes to find the right auto insurer for you, even if it seems hard to get coverage.

How Much Does Car Insurance Cost After a DUI?

How much your premium increases will depend on several factors. This can include, but isn’t limited to:

It’s also important to note that not every company will increase your prices at the same rate after a DUI. Some companies will give you better prices than others. It might be worth your while to start fresh with a new insurer if you’re not getting the deal you want.

Q: How long after a DUI do your rates go down?

A: A drunk driving conviction can stay on your driving record for three or more years. You can expect your rates to decrease once it’s off your record. Remember that many things affect your rates. A DUI is a big part, but other things such as your zip code, the type of car you drive, and more can affect your auto insurance rates.

Q: Will my insurer cancel my coverage after a DUI?

A: Your insurer is very likely to cancel your policy if you’re found guilty of drunk driving. Some, like Progressive, won’t. But expect the worst to happen if you get a DUI.

Q: How much does auto insurance cost after a DUI?

A: The short answer is that your auto insurance will be very expensive. After getting a DUI, insurers will label you a high-risk driver and will increase your prices. You could see even higher prices than most if you already have a bad driving record, too. 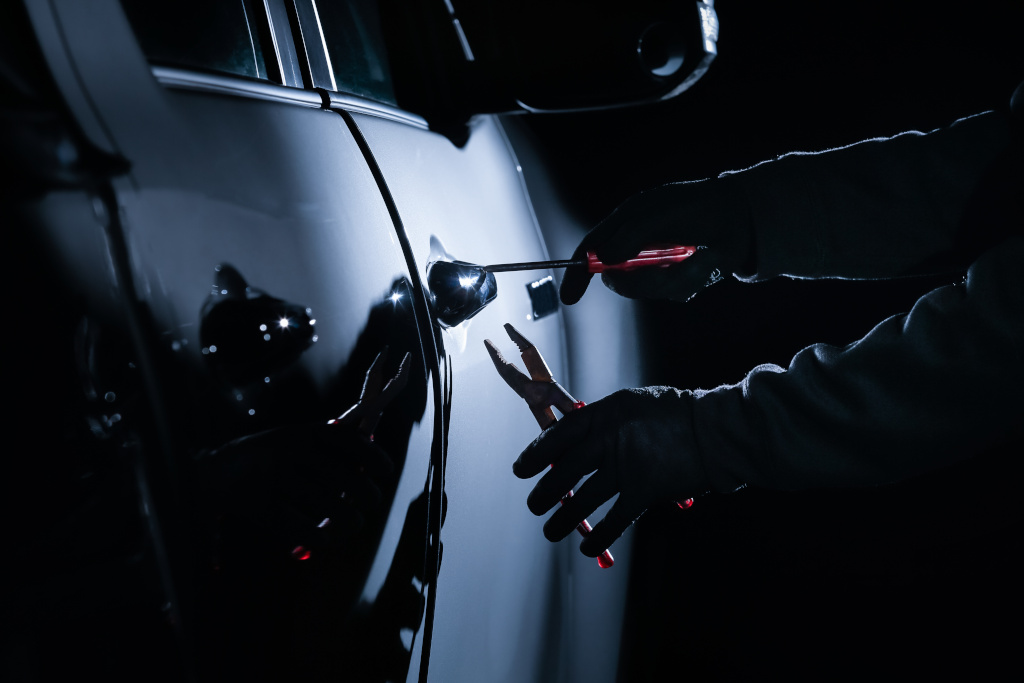 Does My Car Insurance Cover Theft?

Car thefts happen all over the country. But what if it happens to you? Find out how your auto insurance can help you. 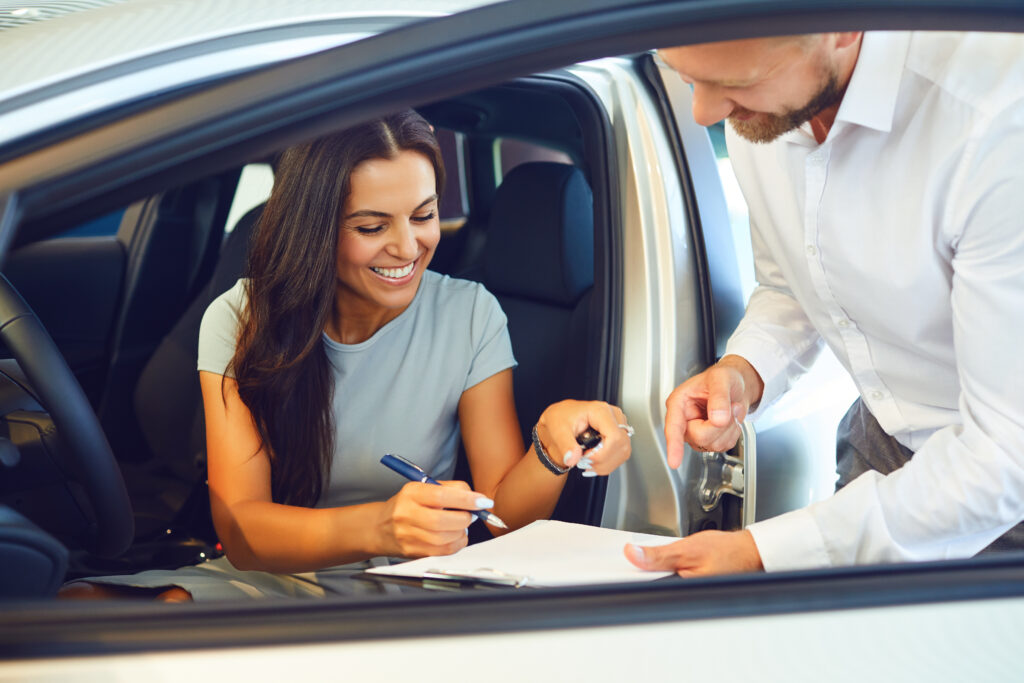 Are you planning to lease a car? You may need certain types of car insurance for it. Read more to learn what lenders require you to have.