Home » Auto » Basics » How Much a DUI Will Cost You

How Much a DUI Will Cost You

Did you just get a DUI? It's going to cost you a lot of money. Read more to learn how much you can expect to pay after an offense. 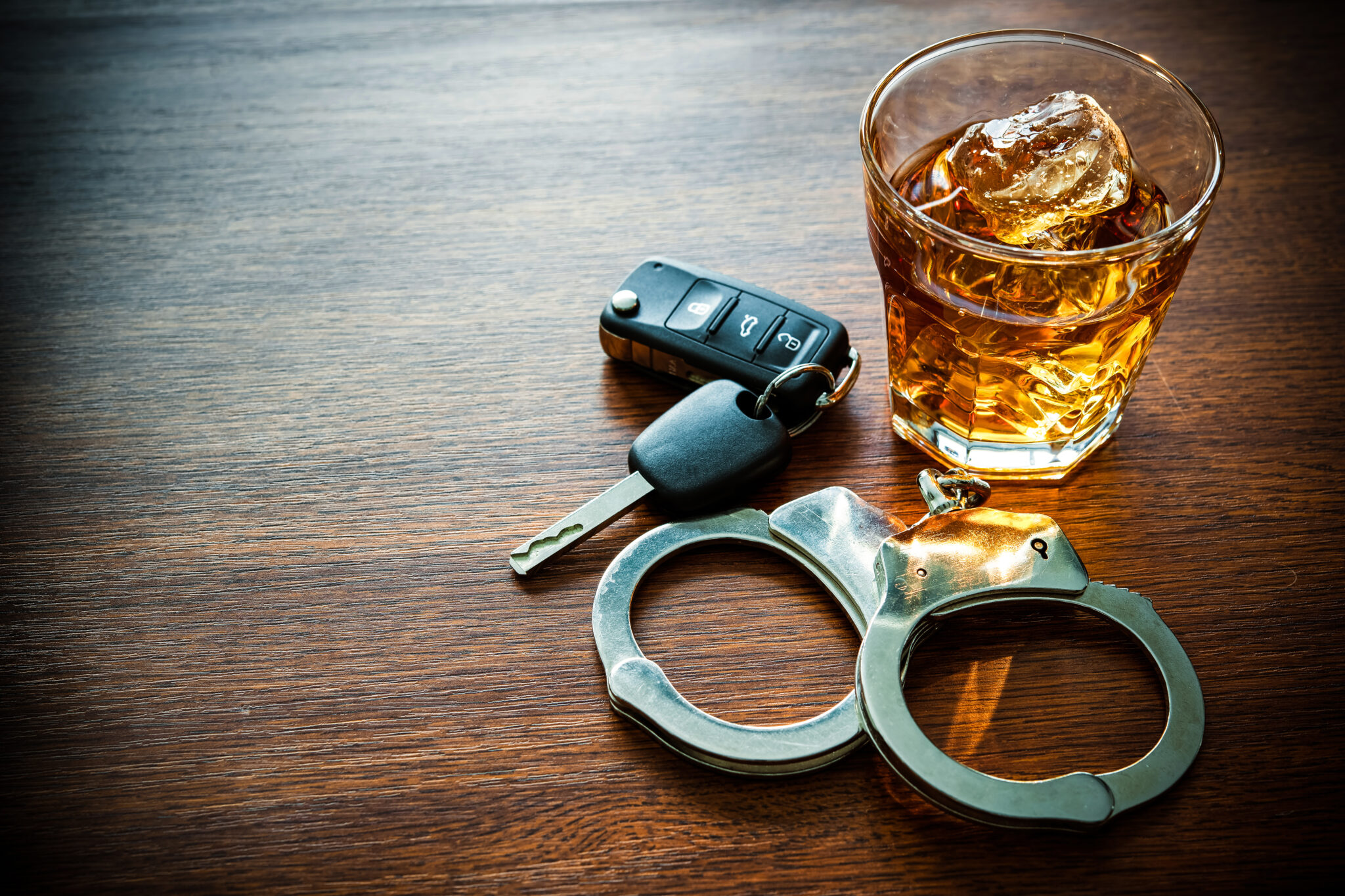 Do you have a DUI on your record? Getting caught driving under the influence can be an embarrassing and emotional experience. You’re almost certain to spend some time in jail, too. But drunk driving convictions can also end up being very expensive for you, especially in the long term. This is because of how much it will cost you. Some of the most major costs include:

These are only some of the expenses associated with a drunk driving conviction. Having a DUI is going to cost you a lot. That’s the reality of the situation.

This article will lay out expenses as a result of a DUI. You’ll learn about how it can affect your ability to buy car insurance. This article will also answer some frequently asked questions on the topic.

How a DUI Will Affect Your Insurance Rates

Your insurance rates are going to rise after you get caught driving under the influence. There’s no way to avoid it. Insurance companies view people with DUIs as high-risk drivers. In many cases, your provider may cancel your policy after the incident. Other insurers might also choose to deny you insurance because of your new high-risk label. This can make it hard to buy car insurance.

How much your rates cost after a DUI will vary depending on the driver. Insurance companies consider several factors when calculating your premiums. These factors are small details about you that tell insurers whether you’re at high-risk for filing claims and costing them money. Common car insurance rate factors include:

Expect your insurance costs to increase anywhere from $1,000 to $10,000 after a drunk driving conviction. Remember that the exact price hike will depend on the insurance provider and the other rate factors. It’s also likely that you’ll need to buy non-standard or high-risk insurance rather than a regular policy.

Some states will require you to fill out an SR-22 form if you have a DUI. An SR-22 isn’t a type of insurance. It’s a form that certifies that you’re carrying the state’s minimum liability coverage on your policy.

You should also expect there to be fees when you file this form. This is another expense that might add to the overall cost of your DUI.

Legal Fees After a DUI

States typically classify driving while under the influence as a gross misdemeanor. It could be a felony if you have a track record, depending on the state. Either way, a DUI will get you into legal trouble.

You’ll likely spend time in jail and need to show up in court. You might also have to pay an attorney or post bail. There are plenty of ways that legal fees from a DUI can cost you lots of money, including:

Another cost of having a DUI is that you could lose your license for quite some time. This could force you to take public transit until you’re able to drive again. Taking public transit can raise your overall costs because it can be much more expensive than driving. Also, there will likely be a fee when you reinstate your driver’s license.

Besides your insurance rates and legal fees, there are other expenses after getting a DUI that can drive the total cost up. This includes some that aren’t monetary. Below is an explanation of the other costs that you might come across when you have a DUI:

When you get a DUI, the court might order you to participate in rehab or substance abuse counseling. They do this so that you can lower your risk for DUIs in the future and get back to driving safely. This counseling usually isn’t free, and the money will come out of your pocket.

Like counseling programs, courts may also order you to take a course on the impact of DUIs. You’ll also have to pay the fees to take this course.

When the police pull you over and arrest you for a DUI, they will likely tow away your car and place it in an impound lot. The only time it won’t be is if you have a sober passenger who can drive it to your house.

The towing company will charge you to take the car away and the impound lot will require you to pay to get the car out of storage. On average, drivers with a DUI pay about $170 for towing and impound costs.

If this is your first offense, your state might require you to install an ignition interlock device (IID). You’ll likely end up paying for the installation of the device. This usually costs around $500 to $1,500 to install and maintain.

This probably won’t cost you any money directly, but it’s something to keep in mind. Getting a DUI could cause others to view you in a negative light. Insurance companies will also view you as a high-risk driver. This can make it hard for you to get insurance.

Total Cost of a DUI

DUIs can cost you a lot of money. But exactly how much will it cost you? The answer to this question depends on the state, whether it’s your first offense or your situation.

Overall, the average price of a first-time drunk driving conviction is around $10,000 to $25,000. This factors in all of the above costs that might affect you. Some states may be cheaper because they might not require you to take courses or pay large amounts for bail.

The bottom line is that you should try and avoid getting a DUI at all costs. Insurance prices are one of the biggest reasons why the total cost can be so high. If you already have one, you should look into how to save money when buying high-risk insurance. This involves shopping around and comparing insurance rates. Just because it’s hard to buy insurance doesn’t mean you should settle for the first rate you see.

Q: Will a DUI raise my insurance rates?

A: Yes, a DUI will surely raise your insurance rates. Insurers will label you as a high-risk driver. This can make your premiums very expensive. You should be ready for insurers to deny you because of this new black mark on your record. Your state may also require you to file an SR-22, which would cost you even more money because of filing fees.

Remember that your rates will depend on a variety of factors. These factors include:

Q: Why is a DUI so expensive?

A: Drunk driving convictions cost so much because of all the associated costs. First, you’ll have to deal with legal fees that come from court orders, towing, probation, and jail time. You’ll also have to account for your insurance rates skyrocketing. The hidden expenses from a DUI can add up to thousands of dollars.

A: Getting a DUI is a big deal that you should take seriously. The consequences are severe. Besides spending time in jail, you’ll likely end up paying thousands of dollars out of your pocket. Insurance companies will also view you as a high-risk driver. This can cause insurers to deny you a policy or your premiums to be super high. 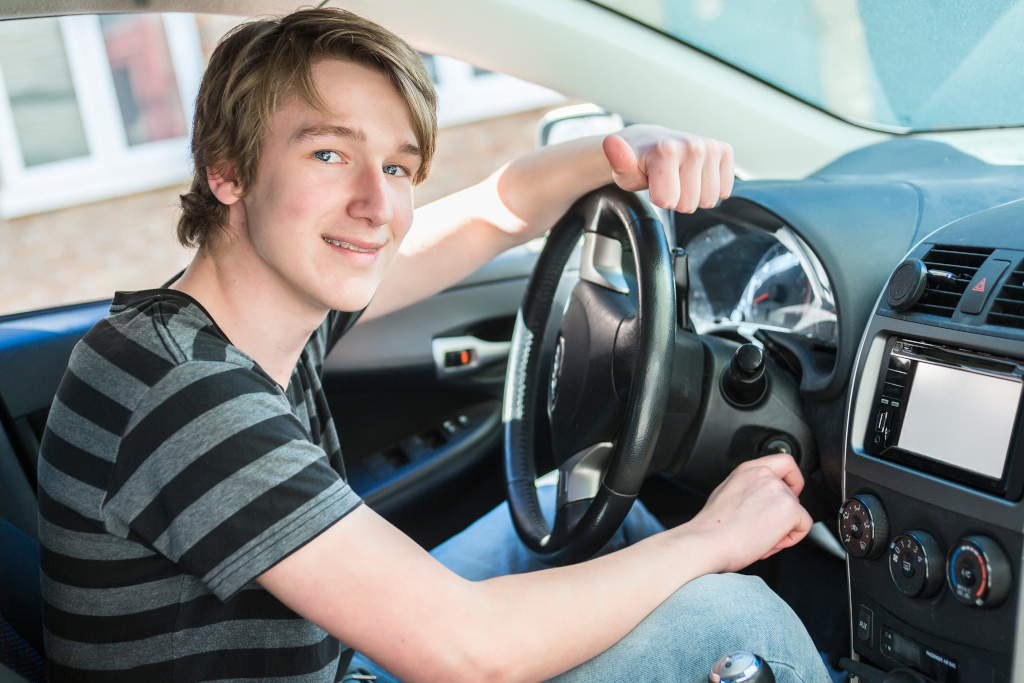 Every driver needs auto insurance. But it can be expensive if you or your child are under the age of 25. Learn more here. 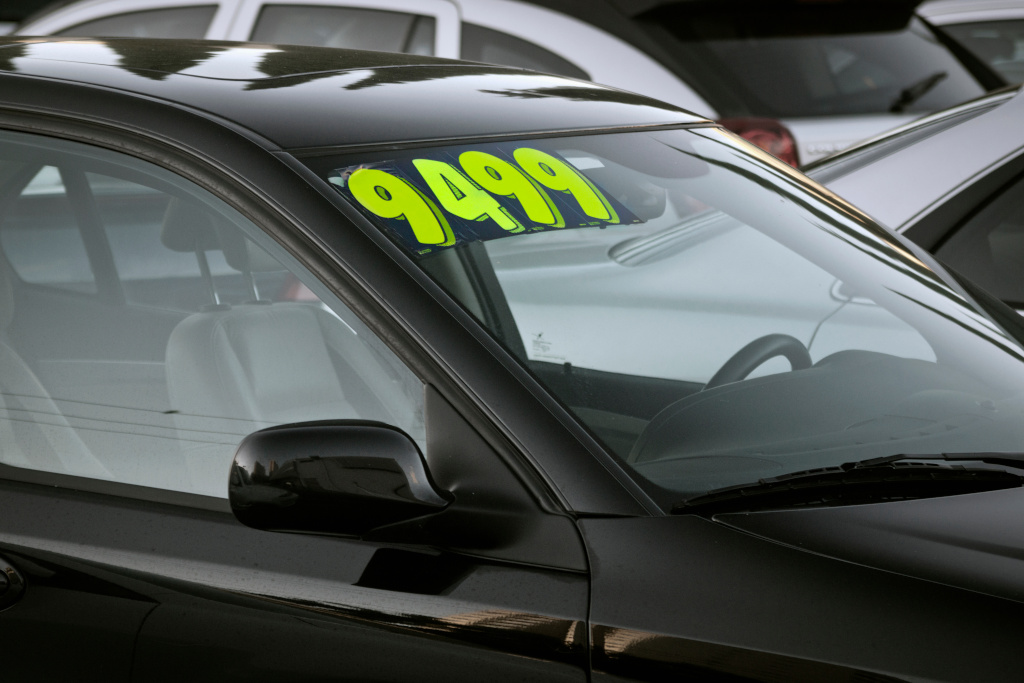 Are you looking to buy a used car? Learn more about what owning a used vehicle means for your auto insurance policy in this article.