Reckless driving is a severe traffic violation with steep penalties. Learn more about it and how it affects your auto insurance. 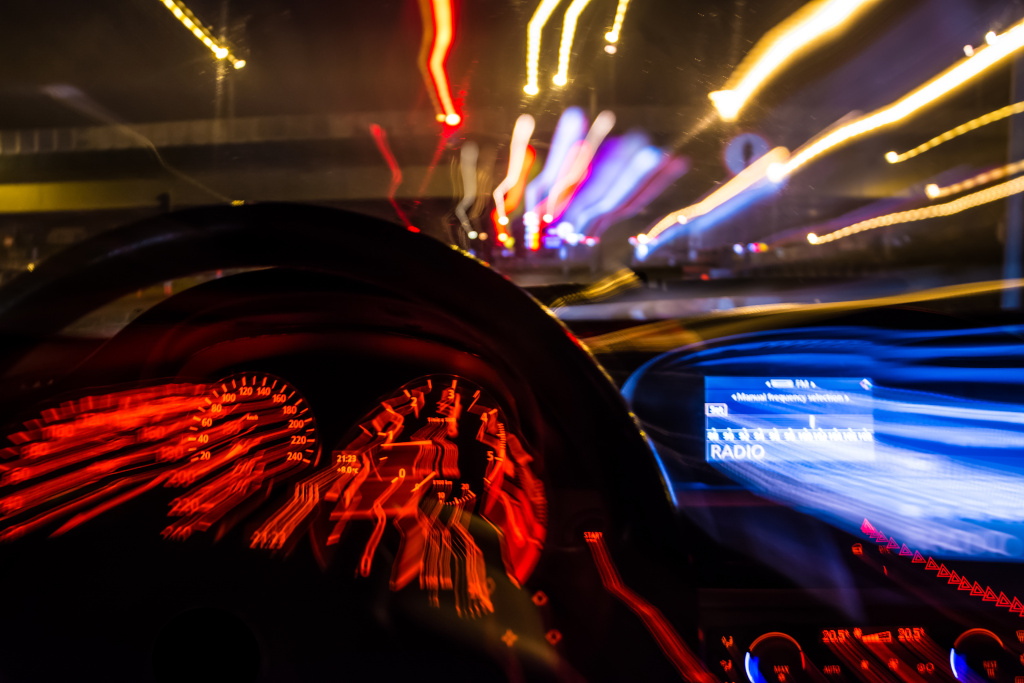 Reckless driving is one of the most serious violations you can get. If you get one, you’ll face dire legal consequences. You can also expect it to negatively impact your auto insurance, sometimes to the point of losing your policy with your current insurer.

This article will help you know more about reckless driving and how it affects your car insurance. We’ll go over what it is and what you’ll need to do so you can maintain auto coverage after a violation.

What Is Reckless Driving?

While it can vary by state, reckless driving is usually when a person drives a vehicle with a willful or wanton disregard for the safety of those around them. In other words, you’re guilty of this if you ignore laws and intentionally drive in a way that could injure others or damage property.

The police can arrest you if they decide that your behavior behind the wheel was bad enough to put others in danger. Here are some examples of actions that can lead to a conviction:

If you’re caught and charged for driving recklessly, you’ll face often expensive fines, jail time, and losing your license. For example, in Texas, a conviction carries a penalty of no more than 30 days in jail and/or a fine of up to $200. Some states may also suspend your license immediately after you’re convicted.

Penalties could get even worse if your actions resulted in death, injury, or property damage. In many states, this is a felony and typically means you’ll have to pay increased fines and spend extended time in prison. In Nevada, for instance, careless driving that causes death or significant injury has a penalty of at least one to six years in jail and a fine of $2,000 to $5,000.

As is the case with all severe traffic violations, reckless driving is sure to adversely affect your insurance. Your insurer might cancel your policy or decide not to renew it, causing you to hunt for a new company. Whether you get to stay with your current provider or must find another one, your rates are going to increase, often by a lot.

Your driving record is a huge factor that goes into your rates, among other things such as your claims history, the car you drive, and where you live. Even just one severe violation can make your insurer rethink how much to charge you or whether they want to sell you insurance at all.

After committing a serious offense, you’ll appear at risk to get into an accident or cost your coverage provider money. Companies will classify you as a high-risk driver. This can make it hard to get insurance from most insurers. The following are some options for people struggling to get insurance after a severe violation:

One of the top ways to get coverage after a bad driving violation is to buy a policy from a high-risk insurer. Sometimes known as non-standard companies, these carriers specialize in providing auto insurance to high-risk drivers.

Non-standard companies are often much more expensive than traditional insurers, mostly because of their demand and the risk they assume. But it’s often one of your only options following a severe conviction such as reckless or drunk driving.

Below are some insurance companies that sell policies to high-risk drivers:

The above listing is in no order. For a better idea of which insurer is right for you, we recommend reading our article on the best car insurance companies for a bad driving record. There, we outline and rank the top insurers that sell policies to people with severe violations on their records.

Another way to get insurance as a high-risk driver is to enter your state’s assigned risk pool. This is where you enter a pool for high-risk drivers, allowing your state to assign you to an insurer. Companies in the pool must provide you coverage, even after a bad violation.

Your state may require you to file an SR-22 form following a reckless driving conviction. This certifies that you have your state’s minimum required liability insurance. Since you could lose your current policy after a severe traffic violation, the state wants to make sure you maintain coverage. This helps you avoid a lapse, which is when you go through a period without car insurance.

Depending on your state’s laws, an SR-22 requirement could last for multiple years. Your insurance company should be able to help you file an SR-22 with your state if you’re required to do so.

How Long Does Reckless Driving Stay on Your Record?

Be aware that your auto insurance rates will remain high for the entire time a conviction sticks around on your record. Comparing quotes between several companies is one of the most helpful ways you can find the best deal possible.

Q: Does each state set different definitions for reckless driving?

A: What counts as reckless driving can be different from state to state. In general, though, you’ll face charges if you intentionally throw caution to the wind, even if you know other people can get hurt.

Q: How much will my car insurance cost after a reckless driving conviction?

A: Your rates will certainly go up after being caught driving recklessly, but how much will depend on several factors. Here are some examples:

Q: What should I do if my insurance company drops me after a reckless driving offense?

A: If your auto insurer drops your policy, your priority should be finding another company as soon as possible. Not doing so could cause you to experience a lapse in coverage. This can raise your rates even further than they already will be after a careless driving violation.

If you’re having trouble finding a standard company to insure you, your best bet will be a non-standard company. You could also try entering your state’s assigned risk pool for high-risk drivers.

Q: Is reckless driving a felony or a misdemeanor?

A: Reckless driving is usually a misdemeanor offense. But it can also be a felony in some cases. This is typically when you’ve caused serious bodily injury or death. In either case, you can expect the following penalties if you’re convicted: 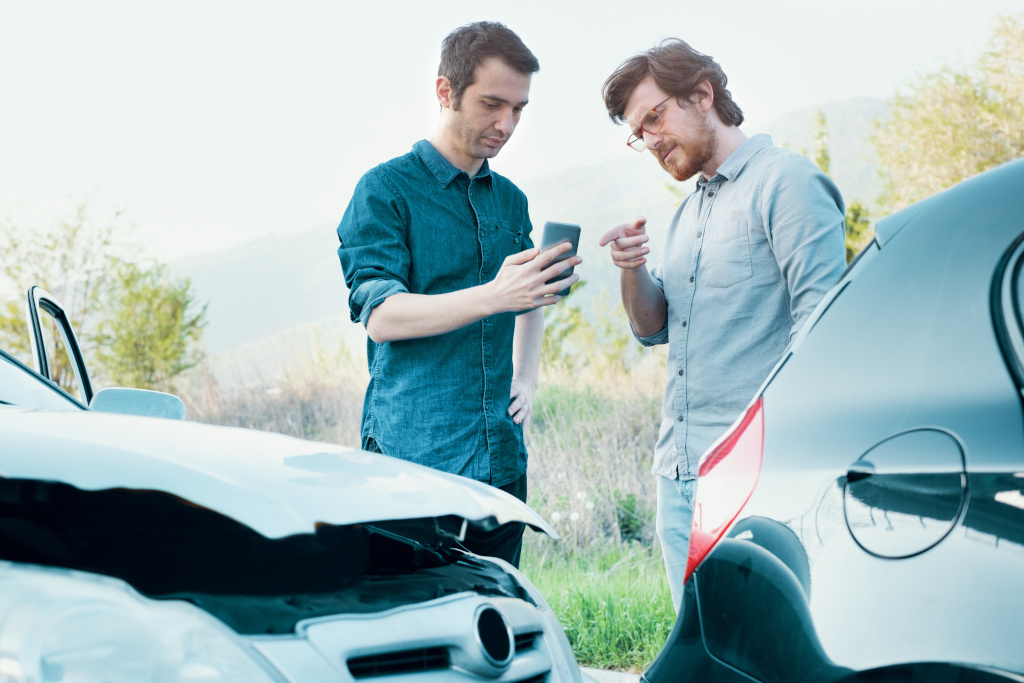 What Is Proof of Car Insurance?

You must always carry proof of insurance when you’re driving. This article will tell you what qualifies as proof and how to get it. 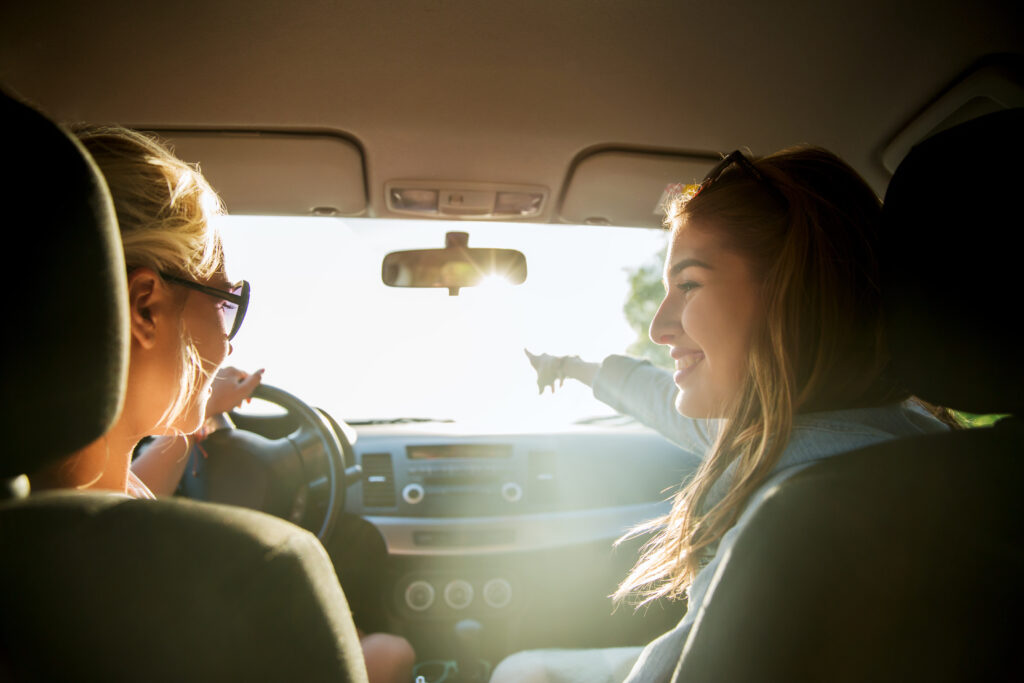 Insurance can be expensive for new drivers. But there are ways to lower your rates. Here’s how you can pay less.