Home » Auto » Basics » What Happens to Your Car Insurance After a Divorce?

What Happens to Your Car Insurance After a Divorce?

A divorce is a tough situation to deal with. It can also affect your car insurance. Here's how it impacts your coverage and what you can do. 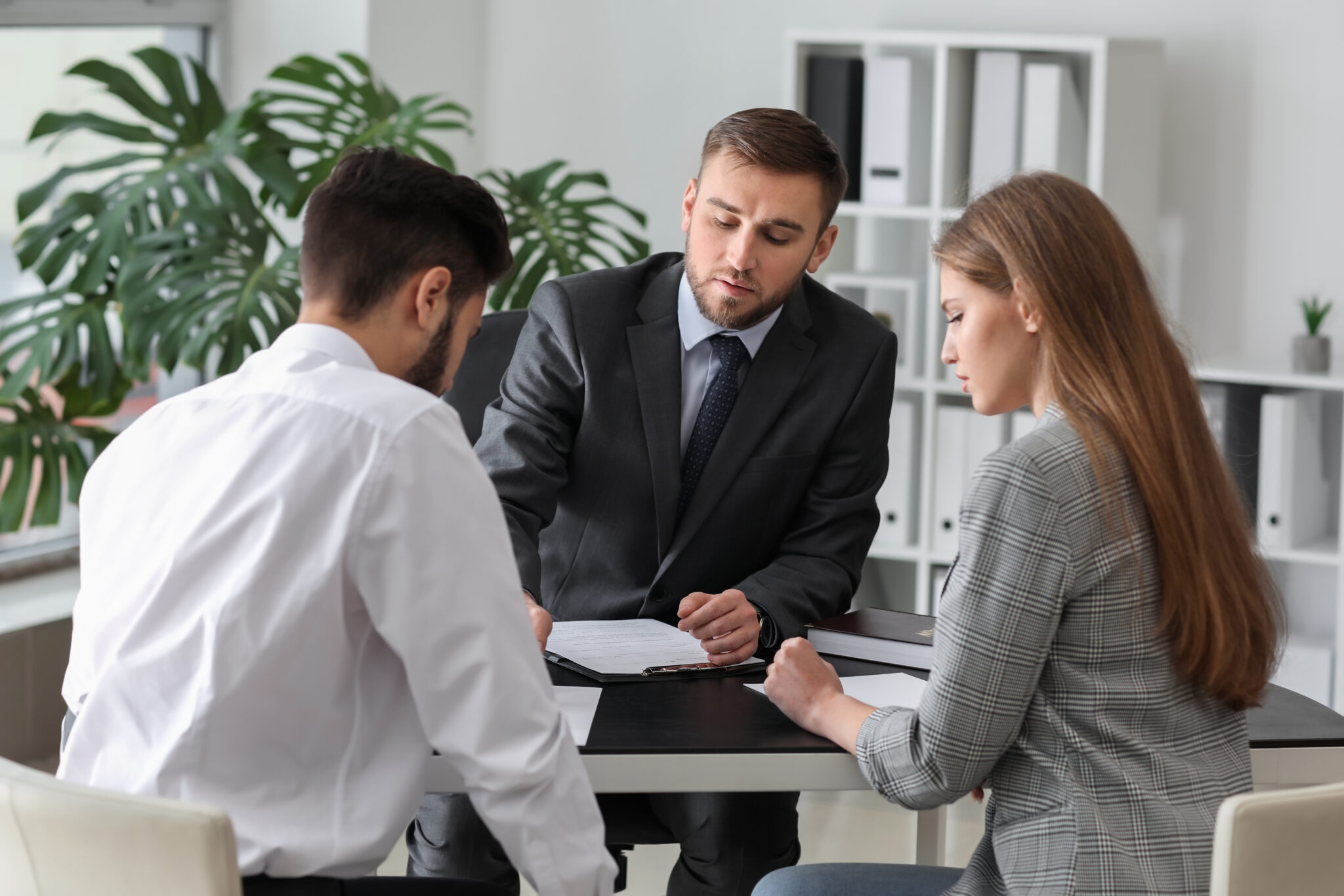 Getting a divorce can be stressful, complicated, and maybe even a little scary. It’s not usually part of the plan when you get married, but it can happen for better or worse. One thing that getting a divorce will affect is how much you pay for auto insurance.

Your marital status is one of many factors that car insurance companies look at to decide how much to charge you. Married couples typically pay less for car insurance. The reason for this is that, on average, married couples avoid getting in as many accidents or filing as many claims as single people.

So, what happens after a divorce? This article will answer that and more. We’ll explain what’ll happen to your rates and what to do with your insurance policy after a divorce. We’ll also talk about how to handle a teen driver’s insurance in the middle of a divorce. Finally, we’ll answer some frequently asked questions about car insurance and getting a divorce.

Find the best car insurance after a divorce

How Does a Divorce Affect My Car Insurance Rates?

Your auto rates are likely to increase following a divorce. This is because single people tend to pay a little more for insurance than married couples. Per a report by the Consumer Federation of America (CFA), rates from top insurers are usually much higher for single or divorced drivers.

While it seems unfair, single people typically pay more because insurance companies believe that married couples are safer or more responsible drivers. Insurers decide this by analyzing extensive amounts of data on which types of people file claims. The following states, however, don’t allow insurers to change your rates based on marital status:

*As part of Proposition 103, passed in 1988, California only allows insurance providers to use your marital status to determine your rates after they’ve used other required factors first. These factors include your driving record, annual car mileage, and years of driving experience.

It’s important to note that many factors ultimately affect your car insurance prices. While your rates can go up for becoming single again, that’s not always the case. Many other things can affect your insurance premium in an even bigger way, such as:

Your rates may even stay the same or go down if you have a good driving record or claims history. Since married couples typically have a joint insurance policy, your prices also reflect the other person. For example, if they had a bad driving record, but you didn’t, and you get a divorce, you could see a decrease in rates.

What Do I Do With My Car Insurance After a Divorce?

The first thing you’ll likely have to do is cancel your joint policy (if you have one) and get an individual insurance policy. This will help give you more clarity on how much you’ll pay for your car insurance going forward.

You’ll want your own policy if you plan on living at a separate address from your former spouse. Otherwise, if you stay at the same address, you may be able to remain on the original policy as though you were a roommate or relative.

Getting a personal policy after a divorce will also help you avoid increased rates or legal issues if your ex-spouse gets into an accident. If they stayed on your insurance, your policy would take a hit if they got into a severe accident or got lots of traffic tickets.

If you find yourself paying too much money once you get an individual policy, you could always try shopping around for a company with better rates for single drivers. A good way to do that is by comparing quotes from all the major insurers. You may even find a company that doesn’t raise rates for getting a divorce.

One of the most complicated parts of getting a divorce is dividing up personal assets, such as money, homes, and cars. This can affect your auto insurance. There’s a chance you may have to give up one of your cars. Or you may get a new one. You’ll have to tell your insurance company if there are any changes in vehicle ownership. That’ll ensure that the new car either appears on your new policy or is off of it if you no longer own it.

You’ll also need to take care of any changes in the address on the vehicle’s registration and with your insurance provider if you’re the new owner. Living in a new place could affect your insurance premium, either by lowering it or raising it if you live in a place known for lots of traffic and accidents.

It’s also a good idea to let your insurer know if there’ll be any changes to how often you’ll drive your new car. This could lead to changes in rates or could even help you qualify for a low mileage discount if you won’t drive it that often.

Take Care of Other Drivers or Children on Your Policy

Another step you may need to take with your auto insurance after a divorce is re-assigning other drivers on your policy. The most common example of this is with relatives, such as teen drivers, you and your former spouse used to have on your joint policy. You’ll need to make sure you assign them to the correct policy, especially if they’re a child.

Both parents may even need to include the child on their policy. This is usually the case if the teen will end up driving both parents’ vehicles frequently. This is because auto insurance follows cars, not people. Teen drivers must have proper coverage for every vehicle they use. Be sure to contact your insurer for more information on how to correctly insure teen drivers after a divorce.

Q: Can I stay on my former spouse’s car insurance after a divorce?

Sharing a policy after a divorce can also lead to stressful legal issues or higher rates. Keep in mind that you’re at the mercy of the other person’s actions. If they get into a severe accident or have a bad driving record, your rates could go up. Even if you’re always a safe driver.

Q: Why does being divorced affect your car insurance rates?

A: Getting a divorce can affect your car insurance because single people tend to pay more on average for coverage than married couples do. This isn’t always the case, though. Some companies may not raise your rates for being single, and other factors, such as your zip code and the type of car you drive, can help your rates stay low.

A: Car insurance can be more expensive after a divorce since single people usually pay more. But this often relies on many factors such as the company you have, how often you drive, your driving record, and more. Remember, you can always try to find cheaper insurance by comparing prices between companies.

Q: Is it better to say “single” or “divorced” for car insurance?

A: Generally, it doesn’t matter whether you say you’re single or divorced. This is because both pretty much mean the same thing in terms of marital status. Insurers won’t penalize you just because you’re divorced, they just happen to usually raise prices for single people. 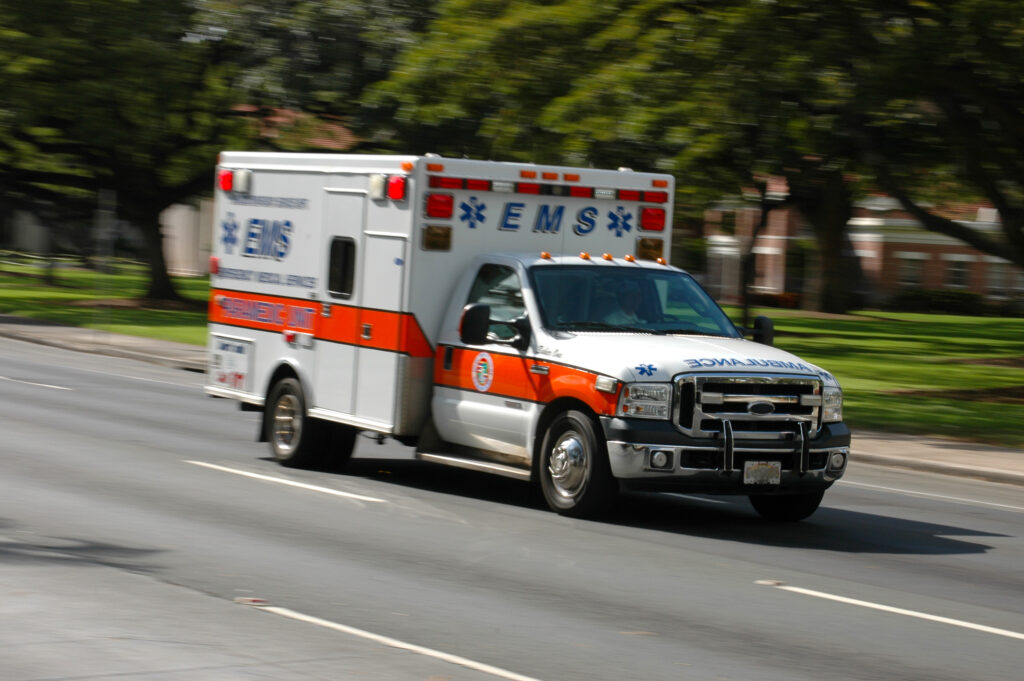 What Is Medical Payments Coverage?

Accidents can cause injuries. MedPay can help pay for any expenses afterward. Read more to find out how it works and what it covers. 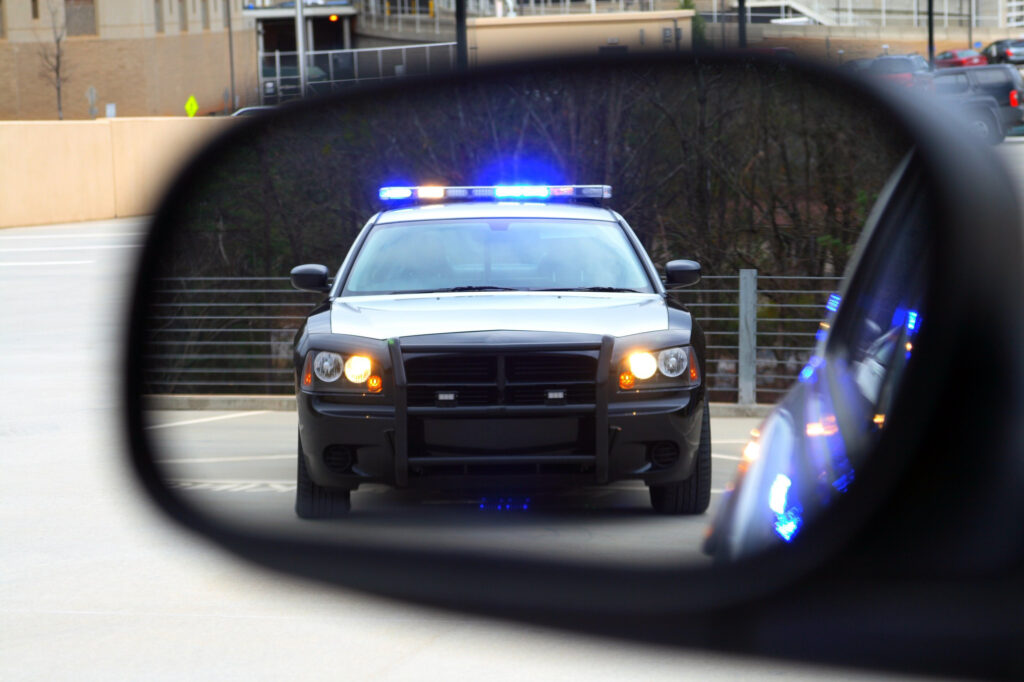 Traffic violations impact more than just your driving record. Learn more about driver’s license points and how they affect your car insurance.