Did you know that your gender can impact how much you pay for car insurance? We'll explain why that is and how much it can affect you. 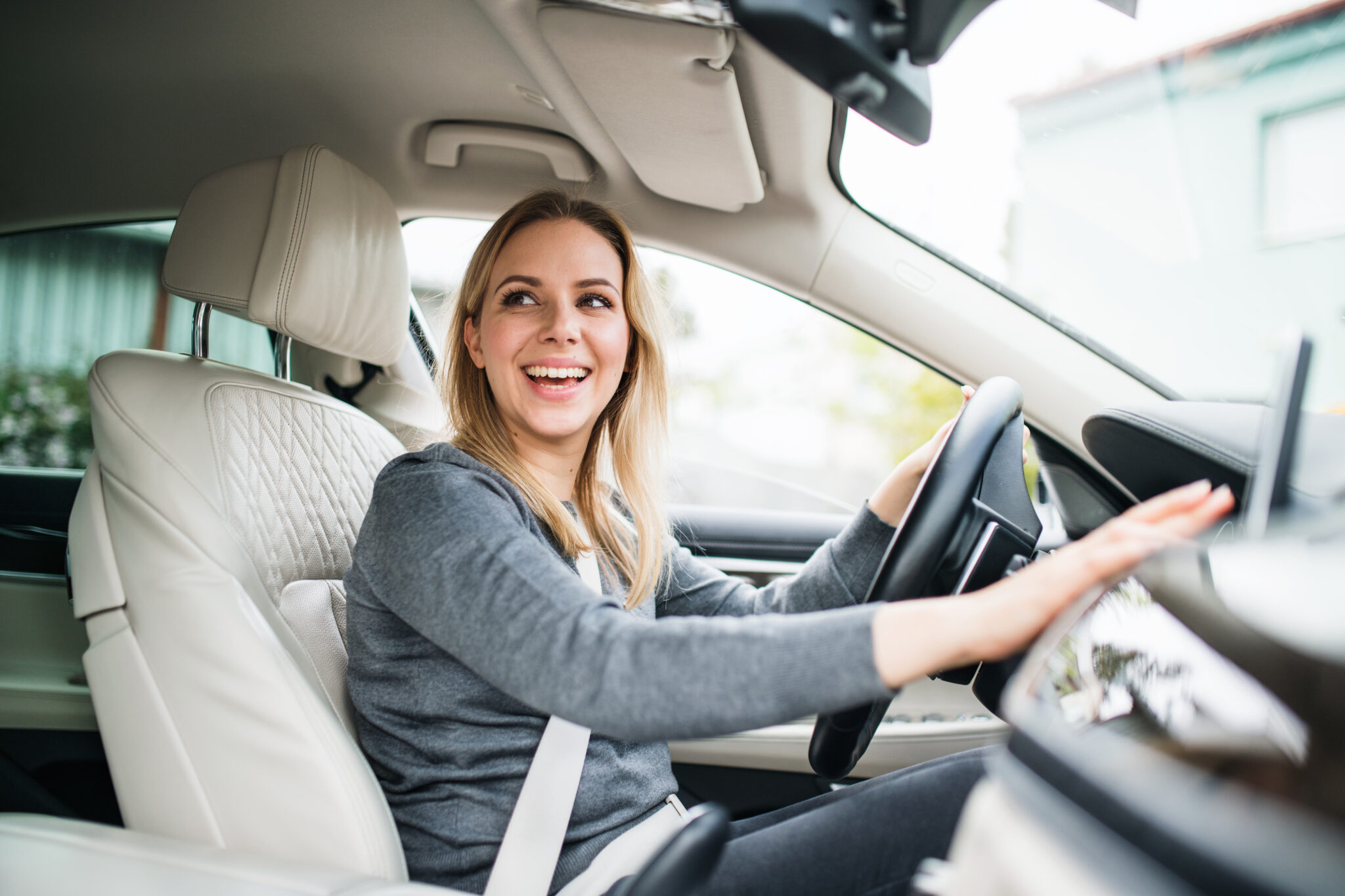 Everybody pays a different amount for car insurance. This is because auto insurance companies examine several unique things about you, such as your age, driving record, and credit history. They then use these as factors to figure out your overall risk or reliability as a driver and decide how much you should pay.

But did you know that your gender can play a role in how much you pay for car insurance? Per research from the Consumer Federation of America (CFA) in 2017, women often tend to pay more for their auto insurance, with everything else held equal, than men. The CFA’s study reveals that this usually occurs as women get older, even as they get more driving experience in their 30s and 40s.

Though it’s not entirely clear why women would pay more than men, it could have something to do with risk. Perhaps insurance companies believe that women are, on average, riskier drivers than men.

Not everyone thinks that women pay more for car insurance, though. The Insurance Information Institute (III) notes that women usually pay less for insurance because they normally avoid accidents and serious traffic violations such as DUIs.

The CFA also points out that most Americans believe that, instead of women, men pay more for auto coverage. They say that roughly 48% of people think that men pay more, whereas a smaller 23% of people believe that women do indeed face higher insurance prices.

In this article, we’ll look at how being either a man or a woman can impact your car insurance rates. We’ll explain why insurers use gender as a rate factor and why women may pay more than men. Finally, we’ll talk about which states don’t allow companies to use gender as a factor in deciding auto rates.

Why Gender Is a Rate Factor

Car insurance companies use various factors to figure out your rates. They do this to assess your level of risk as a driver and customer. You’ll pay more if they see you as risky, and you’ll pay less if you appear safe and reliable. Below is a list of common auto insurance rate factors:

Gender is just another one of those factors that insurance providers may use to decide your rates. Based on the data they collect, insurers believe that your gender reflects a certain amount of risk. This means that you could still see an increase in your rates because of your gender, even if you’re an experienced driver with a clean record.

It’s not exactly clear how auto insurance companies conclude that one gender carries more risk than another. One could say that there’s bias in favor of one gender. While this may or may not be true, note that insurance companies’ algorithms for setting your rates are very complex. There are lots of details in play that can make your rates go up or down, not just gender. The other factors could work in a way that makes women pay more than men or vice versa.

Why Women May Pay More for Car Insurance

Women can tend to pay much more than men for car insurance as they get older. The CFA reports that women can pay at least $100 more annually than men in some cases. This could be for any number of reasons, but it likely comes from a belief that women are riskier drivers or may file more claims than men.

But data proves this isn’t always the case. Fatality statistics from the Insurance Institute for Highway Safety (IIHS) show that men are far more likely to die in car crashes per year than women. For instance, the number of motor vehicle crash deaths for male drivers in 2019 more than doubled the number for female drivers. Statistics from the IIHS also reveal that the proportions of deaths caused by speeding and alcohol usage were much higher from 1982 to 2019 for male drivers than female drivers.

So, why would women pay more for car insurance if men are statistically twice at risk to be in a fatal accident? The answer could be injury risk per accident.

The IIHS published an article in 2021 that notes that women have a higher risk of sustaining injuries or dying in an accident. Specifically, they say that, on a per-crash basis, women are 20-28% more likely to die in an accident and 37-73% more likely to suffer a serious injury than men. The IIHS mentions that this is because women tend to drive lighter vehicles and are usually in the struck vehicle when a collision occurs.

Women’s heightened chance to die or sustain an injury in an accident may be a reason for higher insurance rates. This is because they could end up filing more expensive personal injury claims. Keep in mind that there’s no definite explanation for why women pay more than men.

Why Some Men Pay More for Coverage

There are some instances where men may pay more for car insurance than women. Per a recent article from Car and Driver, this is often the case when men are below the age of 25. Insurers view young men as one of the most at-risk age groups to get in serious accidents and file lots of claims.

A 2019 report from the Centers for Disease Control and Prevention (CDC) shows that young male drivers aged 16-19 had a motor vehicle death rate that was two times higher than their female counterparts. While teens are at the highest risk of getting in accidents, your rates will still be high in your early 20s and will decrease as you age and get more experience behind the wheel.

Car insurance companies often view young men and teen drivers as high-risk because of numerous factors. This can include things such as inexperience, speeding, and a higher chance of consuming drugs and alcohol before driving.

States That Don’t Allow Gender as a Rate Factor

Some states don’t allow car insurance companies to use gender when determining your rates. This is because lawmakers in these states believe that nobody has any control over their gender and that it’s unfair for their rates to change because of it.

Your gender could, after data analysis, designate you a high-risk driver. But there aren’t many concrete facts to back it up and prove that one gender is riskier. Because of the apparent inequality based on unclear speculation, it makes sense why states would choose to toss gender out as a car insurance rate factor.

The following states don’t allow insurers to use gender as a rate factor:

How to Get Lower Rates

Changing gender isn’t easy, but lowering rates is within everyone’s wheelhouse. If you think your rates are too high, below are some steps you can take to make them more affordable:

Q: Can insurers ask about gender with car insurance?

A: Women generally pay more for auto insurance than men do. Especially as they age. Though, this depends on the company and state. But young men often pay higher auto rates than women of the same age because of higher risk and inexperience.

Q: Do I have to identify as a male or female on my car insurance?

A: You may not have to identify as a specific gender in some states. These are usually the states that don’t allow insurers to use gender as a factor to determine your car insurance rates. Be sure to contact your agent or provider for more info on gender identification options. 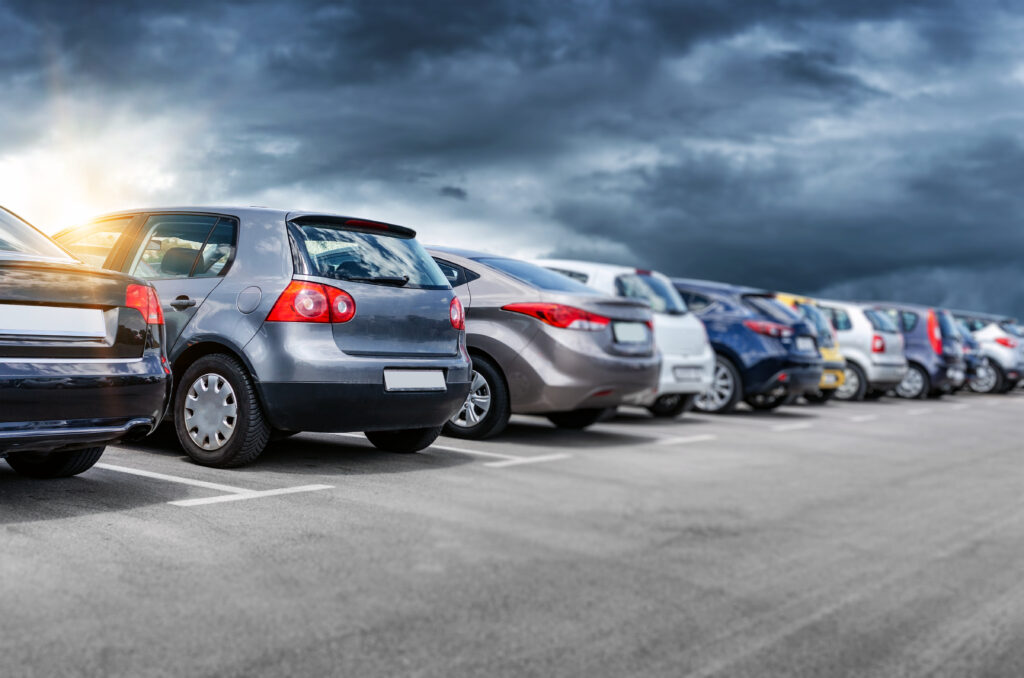 How the Car You Drive Affects Your Auto Rates

Here’s how the type of car that you drive can factor into your car insurance costs. 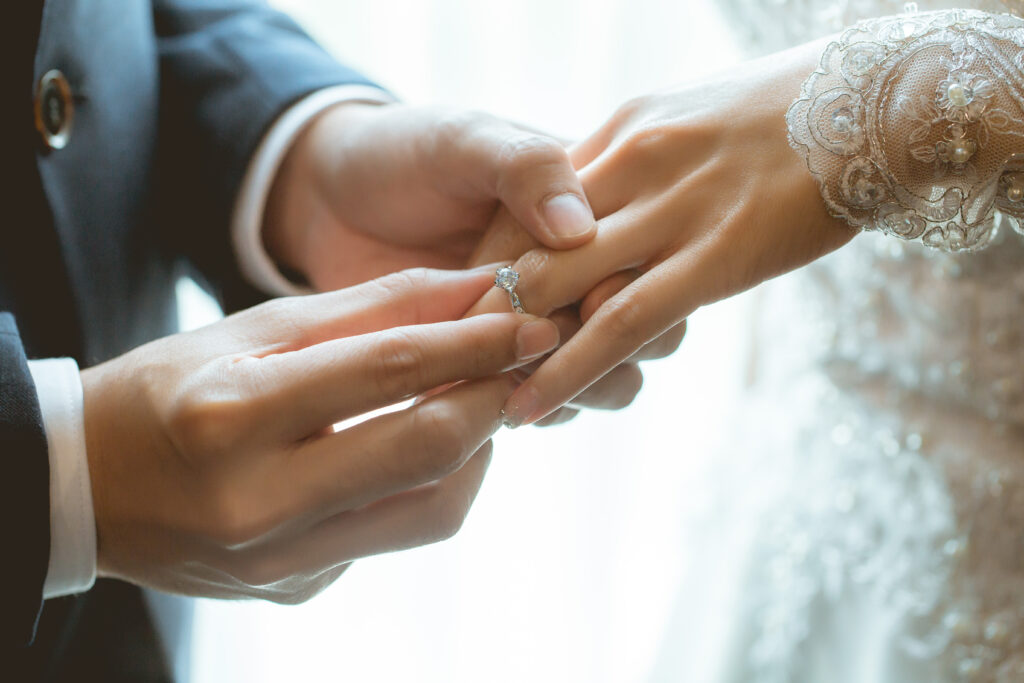 Your Marital Status Is a Car Insurance Rate Factor

Are you married? Your insurance rates will likely be lower as a result. Read more about how your marital status affects your auto rates.