What happens when an at-fault driver doesn't have any car insurance? Uninsured and underinsured motorist coverage can help protect you. 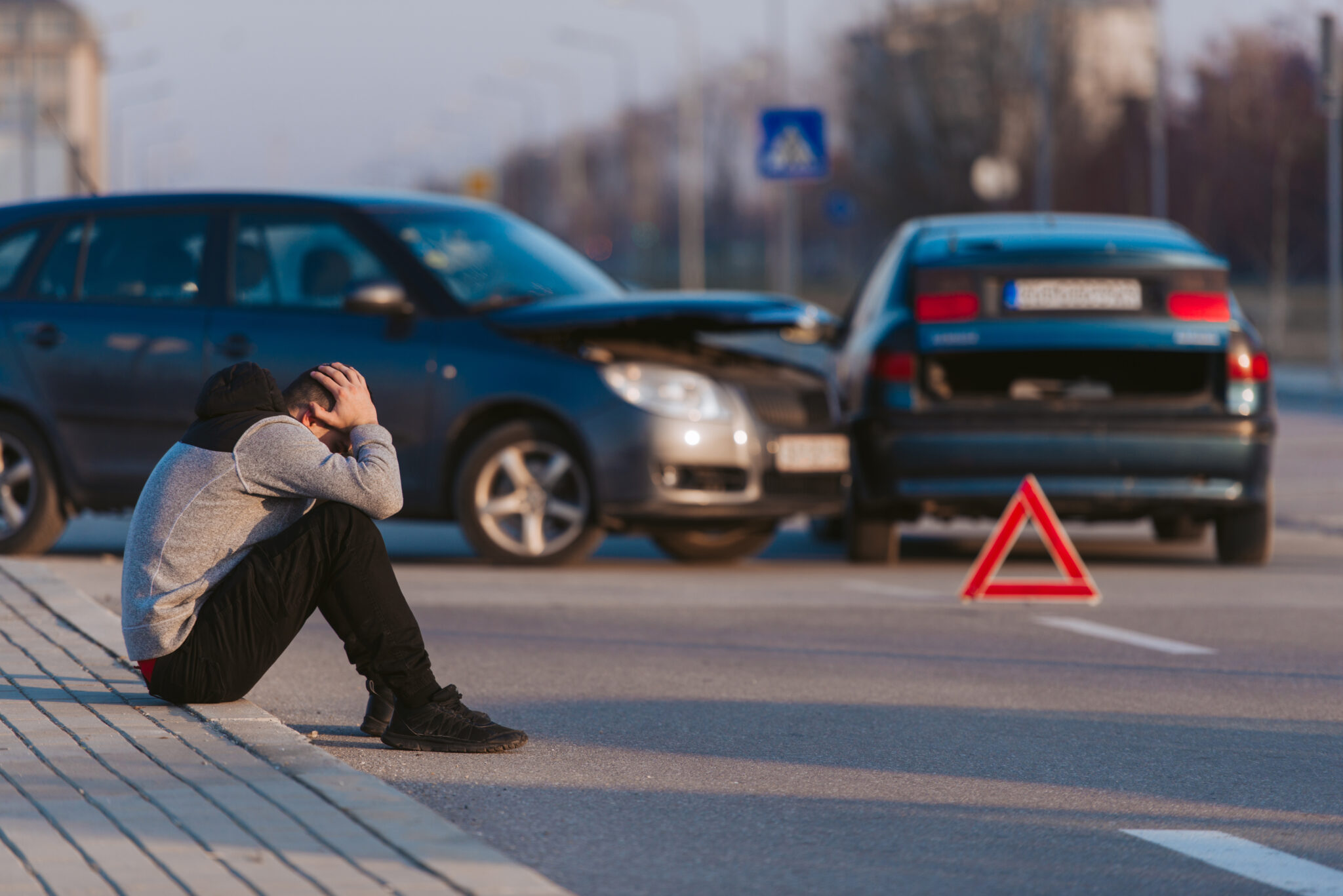 There are millions of drivers in the country. According to the Insurance Information Institute (III), about one out of every eight drivers doesn’t have insurance. The number of underinsured drivers is nearly the same. Uninsured (UM) and underinsured (UIM) motorist coverage help protect you against those types of drivers. In this article, we’ll explain how these coverages work, including:

While these two insurance types both protect you from certain types of drivers, they’re not quite the same. Here are their definitions and what’s different:

What Is Uninsured Motorist (UM) Coverage?

Uninsured motorist (UM) protects you against damages caused by an uninsured driver. The key is that the person causing the accident doesn’t have insurance coverage. UM also applies in a hit-and-run situation.

What Is Underinsured Motorist (UIM) Coverage?

Underinsured motorist (UIM) protects you if the at-fault driver has an insufficient amount of liability insurance to cover expenses. If you don’t have UM, you could end up paying for the costs yourself.

An important part of UM and UIM is that they both cover the car, not the person driving it. Concepts like “stacking” will become clearer when you keep this in mind. UIM and UM are often packaged together where you’d receive protection in both situations.

Another point is that full coverage doesn’t include UM or UIM. These policies only include liability, collision, and comprehensive coverages. Some would argue that you don’t need UM or UIM if you have a full-coverage car insurance policy. But, as you’ll see, they provide a lot of additional protection for a modest cost.

What UM and UIM Cover

UM and UIM protect you from different things. Below is a breakdown of the protection both coverages provide:

There are two parts to UM coverage. Like liability insurance, bodily injuries and property damage are part of the plan. Here’s what it covers:

Unlike UM coverage, there is only one type of protection that UIM policies cover:

UM and UIM cover what the other person’s liability insurance can’t. This helps you avoid paying for any of the remaining expenses out of pocket.

Who Needs Uninsured and Underinsured Coverage

It’s generally a good idea to have UM and UIM. This is because you never know if a driver doesn’t have insurance. According to the III, about 13% of motorists didn’t have coverage in 2019. This number has been trending up since 2010. Additionally, states such as Florida and Mississippi had roughly 20.4% and 29.4% uninsured motorists out of all drivers in their states in 2019.

Besides the staggering number of uninsured drivers on the road, other people may need UM and UIM. For example, someone with an expensive car may want to buy them. Even if a driver with liability insurance hits your car, you may still have to pay for some of the repairs if their limits are too low.

Some States Require It

Another reason for needing UM and UIM is that your state might require it. Some states even require you to buy an equal amount to your liability insurance. Here are the states that require the coverage:

Everyone should probably have some amount of UM and UIM. It lessens the risk of having to pay for any damages that someone else causes with your money. Otherwise, you could be on the hook to pay thousands of dollars on your own.

Risks of Not Having Coverage

If you don’t have any underinsured and uninsured motorist insurance, you could face some problems. Getting into an accident could cause you to end up paying for your own expenses. The goal of buying this coverage is to help you avoid paying for any of your expenses in an accident. This is especially true if you don’t have collision insurance on your policy.

While these aren’t all of the factors that affect your auto rates, they could help give you a good idea of how much it’ll cost you and possibly even save you money.

The price of UM and UIM normally varies from company to company. The best way to save money when purchasing car insurance is to assess the market and compare prices to get the best value.

How Much to Buy

Many states require UM/UIM. The question is, how much should you get? Most insurers recommend buying as much insurance as possible. The benefit of buying as much as you can is to avoid paying out of pocket in situations where the expenses exceed your limits.

A good practice is to get as much UM and UIM as you have liability coverage, especially for the bodily injury component. According to Progressive, it may be the only option to choose limits that match your liability insurance.

Stacking is a process that increases your limits based on the number of cars under your policy. If you insure many cars under one policy, you may be able to use the limit for each car to cover the expenses. For instance, if you have limits of $30,000 on two cars and get into an accident, your coverage limit would stack to $60,000. Stacking can also work across separate policies if you choose.

Choosing to stack your limits can help save you from using personal assets to pay for an accident. You also wouldn’t need to keep your liability limits in mind to match them. The only downside to stacking coverage is that the overall cost of your UM and UIM insurance will undoubtedly go up.

You can get UM and UIM from any insurer. They must offer these coverages because they’re required by law in many states. If they aren’t required, smart drivers will still want UM/UIM included in their policies. A partial list of some of the best companies you can get uninsured and underinsured motorist coverage from include:

Your agent may not mention UM and UIM while putting together your quote. So, if you don’t see it on your policy, be sure to ask about it. If it seems too expensive at your current insurer, shop around and compare quotes. There may be a better deal out there.

A: If a driver without insurance hits you, you won’t need to worry about their expenses. As long as you aren’t liable for the accident, your UM and UIM coverage will take care of your costs alone.

Q: If I have health insurance, are UM and UIM still worth it?

A: As long your state doesn’t require UM and UIM, you don’t need them. However, it would be smart to get them anyway. UM and UIM handle many things that your health care doesn’t. These include:

There are far too many benefits to put off buying UM and UIM coverage if you can. Having both will ensure that your finances are in good shape after an accident.

Q: Is uninsured and underinsured motorist coverage necessary if I have collision insurance?

A: It wouldn’t be necessary to purchase UM/UIM if you have collision insurance. But many states require it anyway. There are still benefits to carrying some amount of UM and UIM coverage. For instance, it will make sure you’re fully protected from property damage expenses.

An extra thought to consider is that collision usually costs more. And, after an accident, your rates could rise. Putting in a claim for UM and UIM helps to avoid those risks. 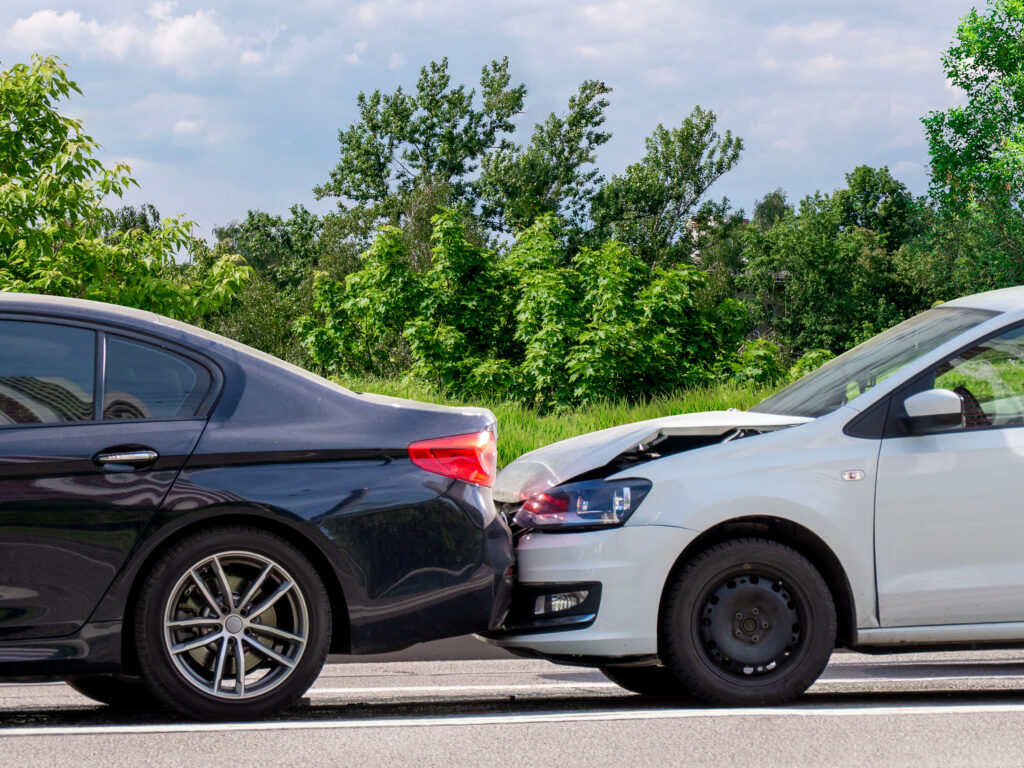 Should You File a Car Insurance Claim For a Minor Accident?

Did you just get into a minor accident? It may be worth it to pay for it yourself. Find out when you should avoid filing a claim. 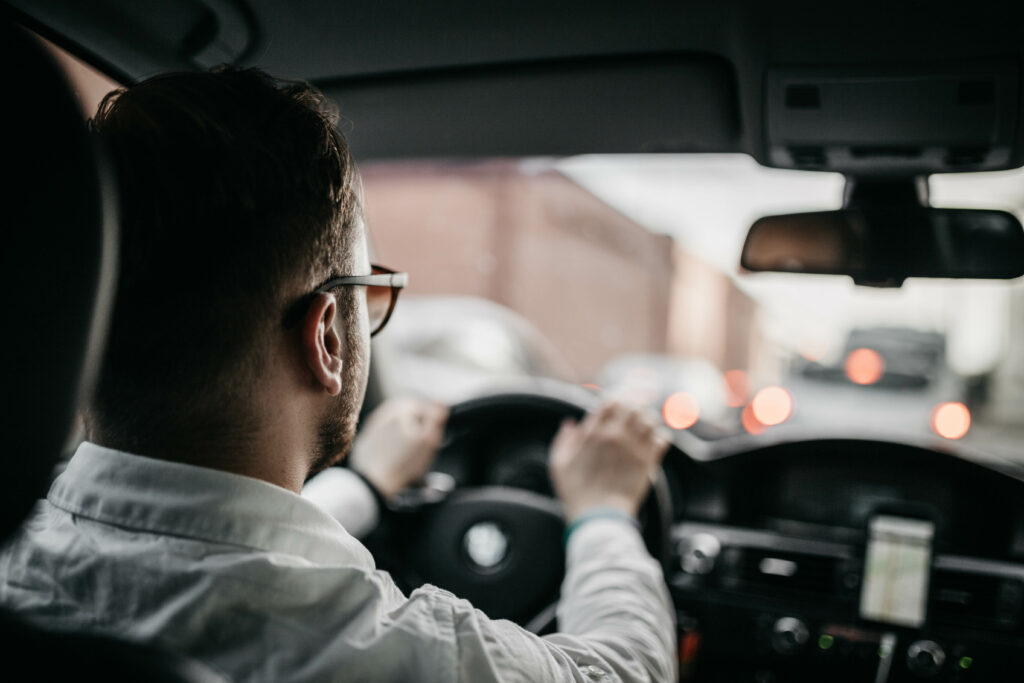 Most states require car insurance. But not all of them want you to have the same amount. Here’s a look at each state’s requirements.