What Is Price Optimization in Car Insurance? 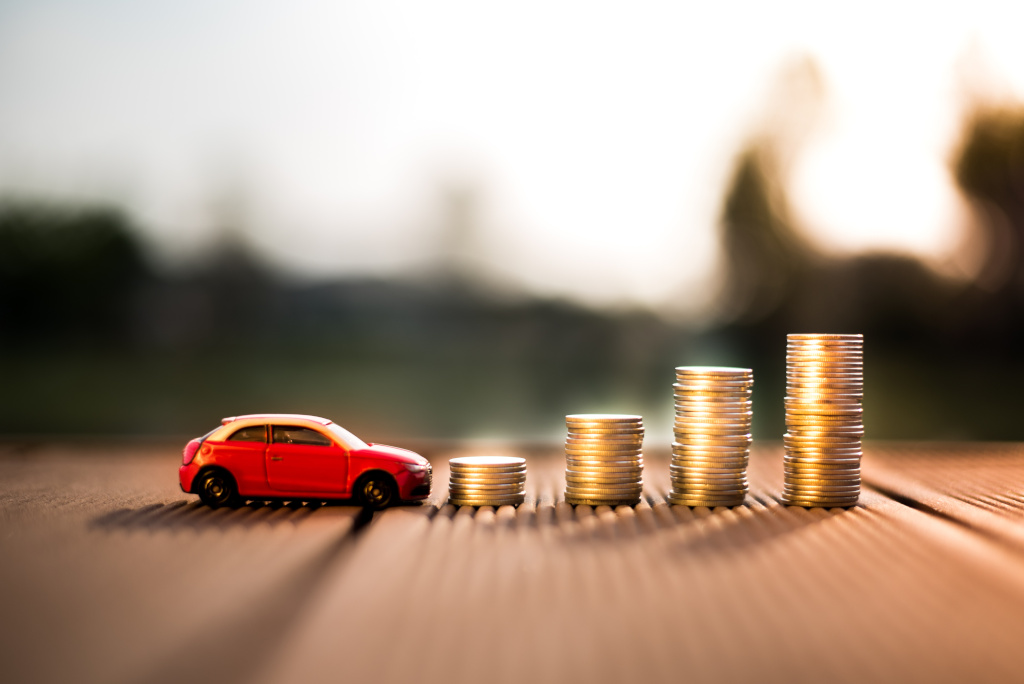 It’s no secret that data drives much of what happens around us in today’s world. Companies use information about consumers to determine prices, analyze customer behavior, and forecast losses and earnings. The auto insurance industry is no stranger to using data for these purposes.

Some car insurance companies use a practice known as price optimization to help set premiums. Put simply, this is when your insurer raises your rates to the highest price you can tolerate before you’d leave and search for a better deal.

This article will explain the use of price optimization. We’ll dive into how it works and the controversy that surrounds it. Then, we’ll tell you what you can do if you think your prices have gone up for what seems like no reason.

Normally, insurers figure out your rates by assessing several facts about you as a driver or customer. They may look at things like your age, gender, where you live, and more. All these data points work together to show how likely you are to cost your provider money. If you look like less of a risk, you’ll pay better rates—and vice versa.

But price optimization takes another, much subtler route. According to a National Association of Insurance Commissioners (NAIC) white paper released in 2015, as opposed to the typical model of ratemaking we just mentioned, optimization relies on various sets of algorithms and consumer data. Some of this could have a direct connection to you, while some of it could be related to the behavior of other customers.

Insurers may use personal info about you to optimize your rates. This could be details that they’ve sourced from consumer databases such as browsing history, purchases, and even loyalty to other brands. They may also see what demographic you’re in and use other customers’ reactions to price increases to predict what you might do.

You may wonder why any of that has anything to do with how safe of a driver you are. Unfortunately, it doesn’t. It simply helps insurance companies paint a picture of you as a consumer, as well as calculate how much of a rate increase you could take before you find coverage elsewhere.

A great deal of controversy and criticism surrounds the use of price optimization in the insurance industry. While it’s been around for several years at this point, the use of “big data” to set premiums is still a grey area.

Many states, such as California, view it as “unfairly discriminatory.” In its report on the topic, the NAIC also observes that some critics believe that optimization is more likely to affect people who either don’t want to look for a new policy or can’t. This includes groups such as low-income people and minorities.

As we touched on earlier, optimization is also controversial because of its use of external consumer data to set prices in an industry where rates are typically based on predictions about losses and risks.

You’d assume that your rates would be based on things like how well or far you drive, but price optimization flips that on its head. Instead, you could be paying more than someone with a similar driving record and claim history just because you appear like you’d stick with your provider, even despite minor price increases.

Not everyone in the industry is fully against price optimization, however. In a paper discussing optimization and auto insurance, Robert Hartwig, former president of the Insurance Information Institute (III), outlines some of the benefits of the method. For example, he says that it can make ratemaking more precise and improve “rate stability over time.”

Hartwig also contends that optimization isn’t discriminatory toward low-income and minority customers. He specifically mentions a 2014 survey by the III, which revealed that a larger percentage of people with annual household incomes of less than $35,000 were willing to shop around for insurance than those who took home around $100,000 per year.

On its page about the subject, the III points out that people primarily worry about both how much insurance costs and the value they get from it. The organization says that “shopping for insurance has never been easier.” Therefore, people know they can always look elsewhere if they’re paying too much.

States That Ban It

Several states have banned price optimization. This is in large part because of its status as an unfair ratemaking process, mostly in how it uses outside information to set prices. The following 20 states prohibit rate optimization techniques:

How to Get Around Rate Increases

Seemingly random rate increases can be both frustrating and confusing. This is especially true if you feel like you’ve been doing the right thing on the road and have been a good customer. Here are some great ways you can fight back against rising premiums and price optimization (if you live in a state that still allows it):

Shop Around for a New Company

One of the best ways to get the price you deserve for auto insurance is by switching to another insurer. This may seem like a hard thing to do if you’ve been with one company for a long time. But if you think you’re facing price optimization and constant rate increases, it may be time to check out some other options.

A great way to find a good deal is by comparing quotes between several companies. A change of scenery may help you get lower rates, wider selections of discounts, and potentially some other benefits you don’t have with your current insurer.

As you weigh providers, consider that how much you pay each month is just one piece of the puzzle. It’s smart to also examine each company’s customer service scores, claims process, mobile app ratings, and more. Doing this will put you in a better position to find the top car insurance company for you.

Discounts are a very helpful way to get cheaper prices for auto coverage. Qualifying for just a few can make your monthly bill a little more manageable. Below are some good discounts to see if you can qualify for:

A: Per the NAIC, there’s no concrete and “widely accepted” definition of price optimization. In insurance specifically, many states and organizations have their own ideas of what it is. For the most part, though, it’s when a company adjusts rates to the highest point someone could pay before they choose to find a better deal, often using outside pieces of information.

A: 20 states ban the use of price optimization in the auto insurance industry. Most cite it as an unfair rate-setting process. We’ve included the full list of states in an earlier section of this article.

Q: Can’t I get a discount on my auto insurance for customer loyalty?

A: Insurance companies don’t usually offer a single discount for customer loyalty. Instead, you can receive other rewards for showing that you’re loyal to a carrier. Common examples include having multiple cars on one policy or bundling different types of insurance.

In some cases, loyalty can also lead to a rate increase. In states that allow price optimization, some insurers may incrementally raise your prices if you seem like you aren’t a risk to go to any other company.

Your Marital Status Is a Car Insurance Rate Factor

Are you married? Your insurance rates will likely be lower as a result. Read more about how your marital status affects your auto rates. 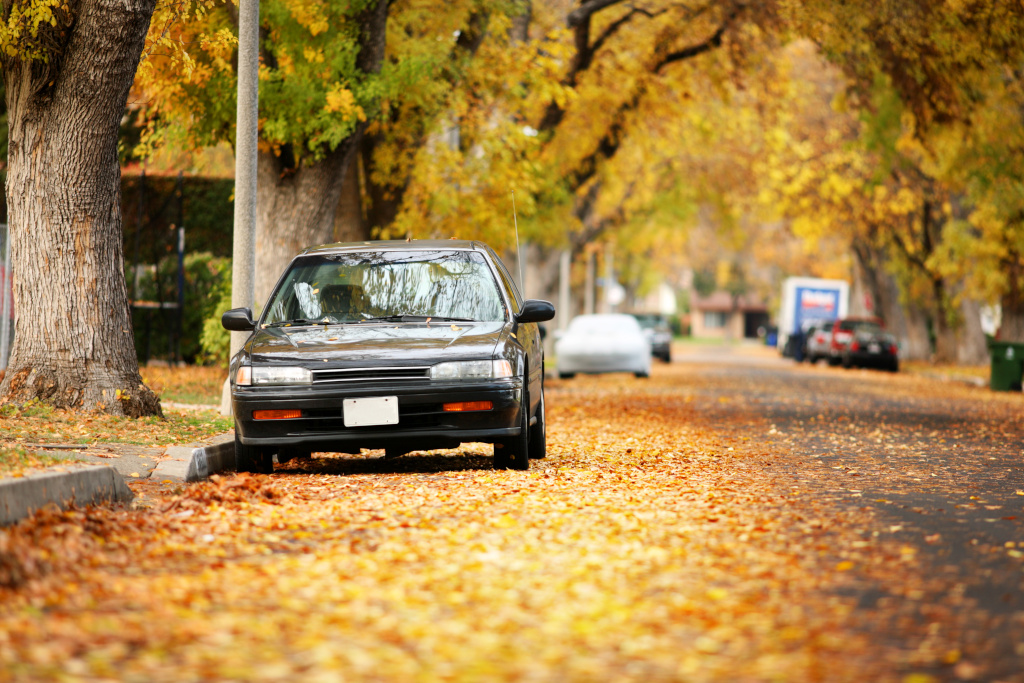 Does Where I Park My Car Affect My Auto Rates?

Learn more about how where you park your car could affect your auto insurance.