What Is Non-Owner Car Insurance?

Don't own a car but still want to drive? You may need non-owner auto insurance. This article will explain what it covers and how to get it. 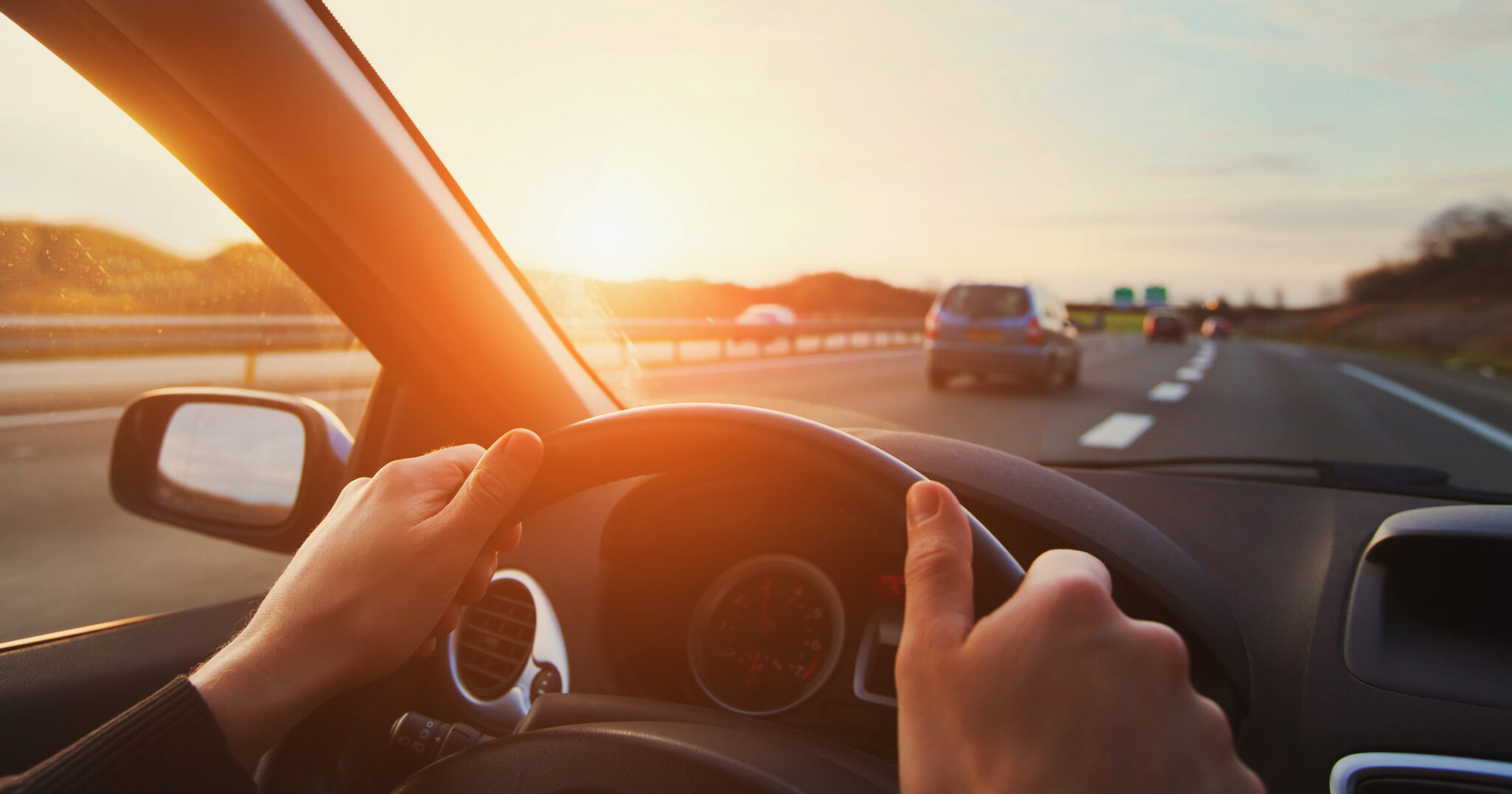 Are you someone who drives but doesn’t own a car? If you borrow a car, do you still want your own insurance, not the owner’s policy? If this sounds like you, then you may want to think about getting non-owner car insurance.

Non-owner insurance is a type of policy that provides liability coverage to people who don’t own a car. Or if they do, they don’t drive it all the time. Non-owner won’t cover injuries or damages to your vehicle in an accident, though. It only covers bodily injury and property damage to other drivers and their vehicles. So, if you’re driving someone else’s vehicle, you’ll have coverage with non-owner insurance.

This article will cover the essentials of non-owner auto insurance, including:

What Does Non-Owner Car Insurance Cover?

Non-owner works a lot like liability coverage. If you find yourself in an accident, it would cover any bodily injury and property damage to other drivers in an accident.

According to Progressive, non-owner only covers you while you’re driving a vehicle you don’t own. So, it’s important to remember that you won’t be eligible for coverage if you get into an accident in your car. This type of coverage is like liability insurance, only paying for damages to others.

What Doesn’t It Cover?

Non-owner won’t cover any damages to the car you’re driving at the time of an accident. It also won’t cover any of the injuries you sustain in a collision. This is because it acts as a liability policy. And, as previously mentioned, it won’t cover any accidents you’re in with a car you own.

The following is a quick list of what this coverage does/doesn’t cover:

Non-owner is great for people who don’t own a vehicle. But there are other situations where it makes a lot of sense. For instance, you may even own a car and still need a non-owner policy. This is often the case if you don’t use it that often or use other means to get around, such as public transit.

Non-owner coverage can shield you from having a lapse in insurance. A coverage lapse occurs when you go through a period without insurance. If you own a registered car, you must have auto coverage. Even if you’re not behind the wheel, you could face higher rates when you decide to drive again and get a policy. This is because not having coverage while still owning a car tells insurers that you may have driven without insurance. Non-owner helps you stay covered and save money in the future.

Who Doesn’t Need It?

While non-owner is a good fit for certain situations, there are many instances where you don’t need it. You shouldn’t buy it if:

*Note: if you live in a house and borrow someone’s car often, you may consider getting a more complex policy or think about getting added to the household’s policy. A common example of this involves teen drivers. In this case, parents should add their new teen drivers to their policy if they’ll be on the road regularly with the family car.

Where to Get Non-Owner Car Insurance

If you want to get non-owner insurance, then you should check with your insurer to see if it has it. Major companies like Direct Auto and GEICO offer it, as well as other regional companies such as Wisconsin’s Dairyland. Below is a list of some auto insurers that offer non-owner coverage:

These are just some of the companies that sell these types of policies. Many providers don’t clearly state on their website whether they offer it. For that reason, it may be a good idea to call your insurer and ask. If you’re feeling unsure about it, your agent will help you through the process to get set up properly with non-owner coverage.

How Much Does Non-Owner Insurance Cost?

Non-owner is typically much cheaper than standard policies. This is because it just includes liability coverage. The cost to get it might be much different from another person, though. As is the case with other policies, insurers look at many factors to decide your rates. This includes details such as:

Keep in mind that these are only some of the factors that providers analyze when coming up with your premium. Ultimately, there are a lot of moving parts in play that decide how much you’ll pay for car insurance.

It’s important to remember that what you pay for non-owner insurance at one company might not be the same at another. You could always shop around and see if you can find a better deal elsewhere. A good way to do this is by comparing quotes between auto providers.

If you’ve thought about your driving habits and believe you’re an occasional driver, you’ll want to consider getting non-owner coverage.

Q: I want to get non-owner car insurance, but I can’t find it on my insurer’s website. How do I get it?

A: If your provider doesn’t clearly state that it offers non-owner insurance on its website, you might try calling and asking about it. Your insurance company may or may not offer this coverage. And sometimes it might only reserve it for longtime customers.

A: Non-owner is a type of policy that’ll give you basic liability coverage if you don’t drive very often or don’t own a car. An SR-22 form is not a type of insurance. Rather, it’s a form that says you have the minimum amount of insurance required by your state. Non-owner coverage can help you reach that minimum. You may need an SR-22 if you had a severe offense on your record that got your license taken away, such as a DUI.

A: Non-owner is a cheaper alternative to other auto policies. It helps you avoid a costly lapse in insurance that can impact future rates. Just like any other policy, non-owner’s price is a result of many factors such as age and driving record. Depending on your driving record, a non-owner policy could be more expensive than you might think. 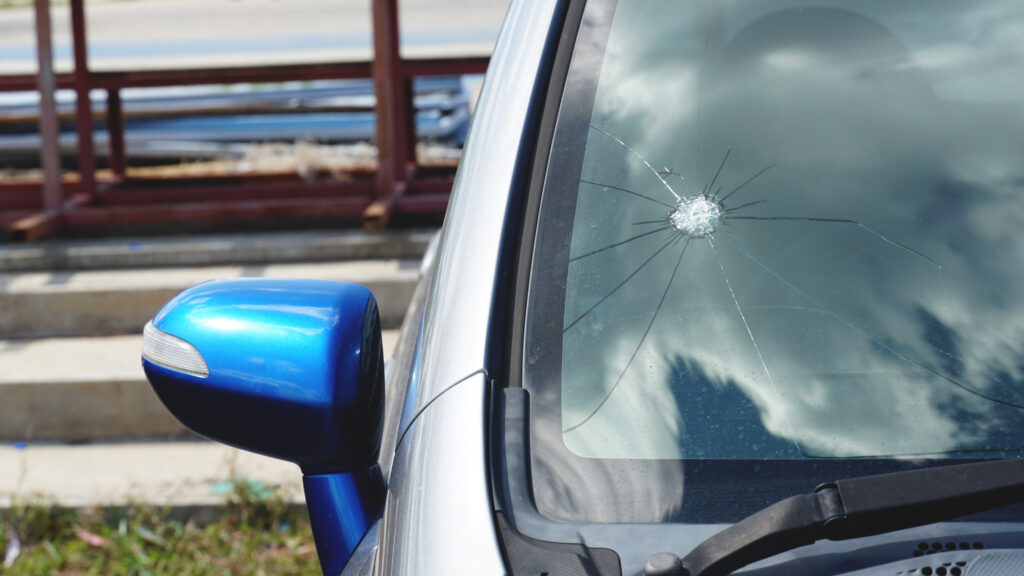 Windshield damage is very common. It can happen at any time. Here’s how your comprehensive insurance can help you cover the repairs. 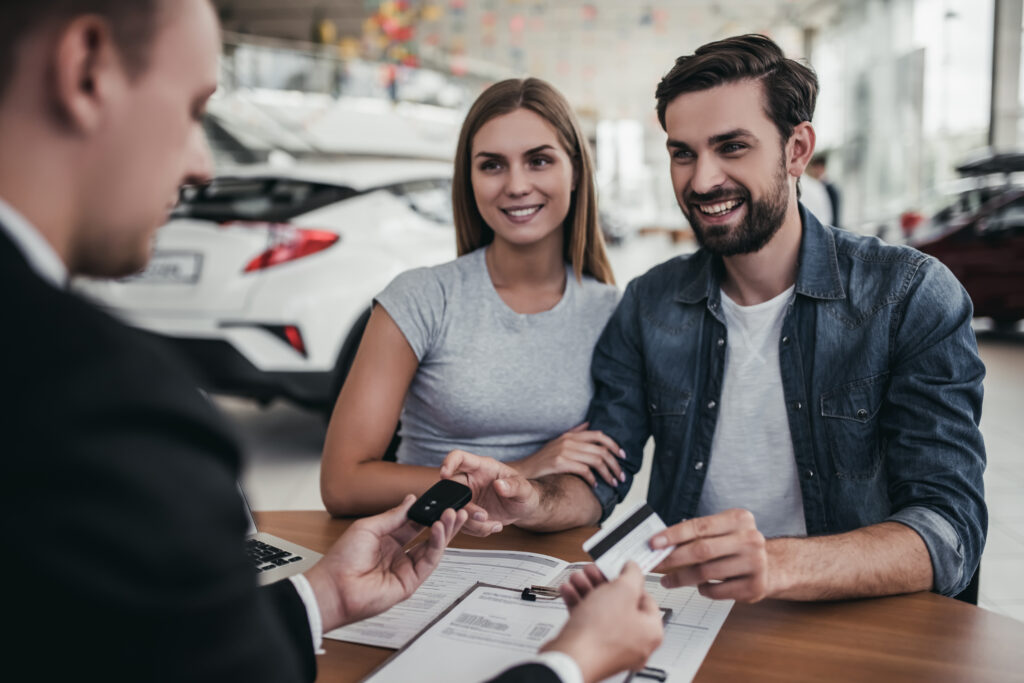 What Is Gap Insurance?

Are you financing your car? Gap insurance can help protect you if your car gets totaled. Find out how it works here.