Home » Auto » Discounts » What Is the Early Quote Discount?

What Is the Early Quote Discount?

You can save on car insurance if you switch to a competitor before your policy ends. Learn more here. 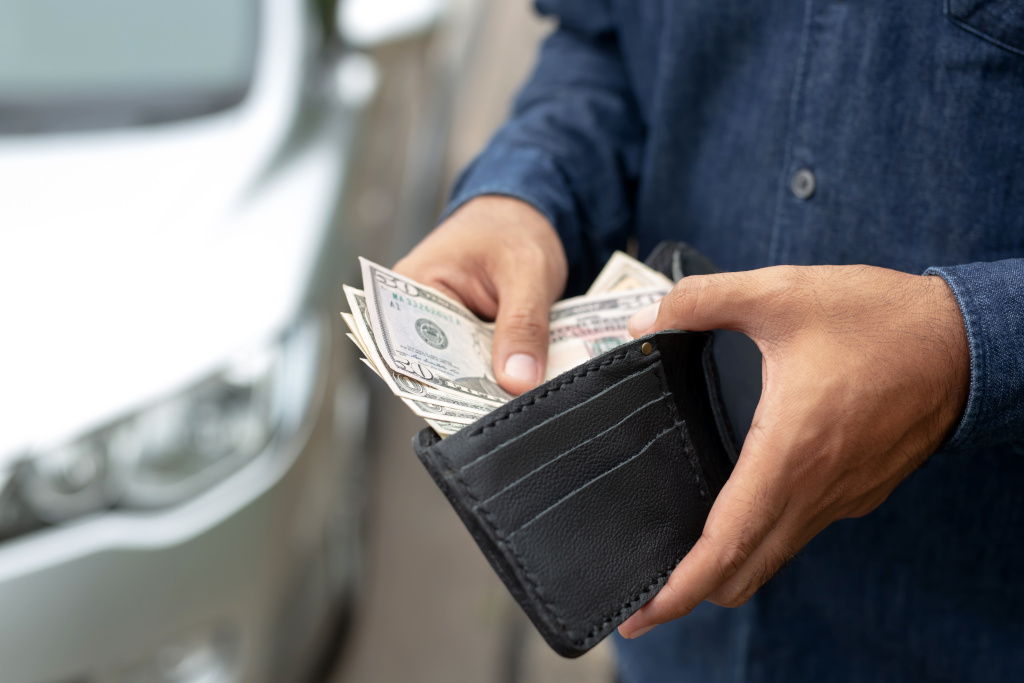 Discounts are a great way to save money on your car insurance. Some are easy to get and require almost no effort. Others, however, require you to take some steps before you can see a rate reduction.

One example of the latter is the early quote, or early bird, discount. Depending on your insurer, you can get a bonus when you switch to them before your policy ends with your previous provider. In other words, you must switch to a competitor with the benefit to earn this reward.

In this article, you’ll learn more about the early quote discount. We’ll talk about how it works, how to qualify, and its difference from the similarly named early signing discount. Then, we’ll explain which companies offer it and answer some frequently asked questions.

How the Early Quote Discount Works

An early quote discount is a way for insurance companies to encourage potential customers to switch to them. If you get a quote from a competing insurer and switch to them before your current policy expires, you can qualify. For many, switching insurers could seem like a big leap of faith. This is especially true if you’ve been with the same company for many years.

However, this markdown is a win-win situation for both you and your new insurer. By switching in advance, you show them that you’re ready to do business and are enthusiastic about getting a new policy. And by offering you a reward, your new insurance company sweetens the deal and lifts a little of the stress of switching providers off your shoulders.

Another reason insurers offer this discount is that it means you’ll have a new policy before your old one ends. You won’t have to worry about having a lapse in coverage, which occurs when you don’t have insurance for a certain amount of time. This can make companies see you as high-risk and could also significantly raise your rates. Switching before your policy expires ensures you always have coverage.

How to Qualify for the Early Quote Discount

To get the early quote discount, you must typically have an active policy with an insurer and then switch to another provider that offers the benefit. Many companies also require you to sign with them at least seven days before your current policy period ends before you can qualify.

It’s smart to check if auto insurance companies offer early bird savings when you’re shopping around for a new policy. It’s always nice to know you can save money immediately upon signing on the dotted line with a new company.

When looking to see if companies offer an advance quote perk, you may also see something called the early signing discount. Despite the similar name, the two aren’t the same.

A few major car insurance companies offer savings for getting a quote and switching to them before your policy ends. But be aware that not all of them have the same requirements and rules for getting the reward. The discount may also not be available in some states.

Below are major auto insurers that offer an early quote discount:

AmFam offers an early bird discount to new customers who switch to them. To qualify, you must currently have a policy with another provider and get a quote seven days before the new policy would begin. The company doesn’t say exactly how much you’ll save. It’s a good idea to contact an AmFam agent to learn more.

You can get lower rates from Liberty Mutual for getting a quote before your current active policy expires. The insurer calls this the early shopper discount. Liberty Mutual doesn’t specify savings, though. To find out, we recommend either contacting an agent or the company directly.

Progressive offers an incentive for switching from another insurer called the continuous insurance discount. This perk considers the amount of time you’ve been with your previous provider. So, if you’ve been with another company for a long time and change over to Progressive, you can see a good percentage lowered off your premium costs. This discount isn’t available in California.

Travelers grants savings to people who get a quote before their current auto policy expires. How much you’ll save depends on how far in advance you request a quote. This savings opportunity isn’t available to California residents.

Q: What is an early quote discount?

A: This discount is for people who get a quote to switch to a new company before their current policy with their previous insurer ends. Car insurance companies offer this for two main reasons. The first is that it helps potential customers get excited about both making the switch and saving money on their rates immediately. The second is that it helps ensure that people don’t have a costly lapse in coverage.

Q: What is the difference between an early quote discount and an early signing discount?

Q: What is a lapse in car insurance?

A: A lapse occurs whenever you go a time without auto coverage. If this happens, you’ll face higher rates when you buy car insurance again. Insurers see a lapse as a sign that you may have been driving without insurance, and, therefore, will view you as a high-risk driver.

Q: When should I switch car insurance companies?

A: Switching from one insurance company to another is a big life decision. While it can be daunting, specifically for those who’ve spent years with one insurer, it can pay off significantly.

The best time to switch insurers is when you feel dissatisfied with your previous provider. For example, you may feel like you’re paying too much. Or maybe you’re not happy with the customer service. In this case, consider getting quotes from several companies and comparing them. You should also look for a company that offers a discount for getting a quote in advance.

What Is the Homeowner Discount on Car Insurance?

Do you own a home? Depending on your auto insurance provider, you may be able to get a homeowner discount just for owning a house.

What Is the Paid-In-Full Discount on Insurance?

Most insurers let you choose how you pay for insurance. You could get a paid-in-full discount if you pay your entire premium in advance. Find out more about it here.